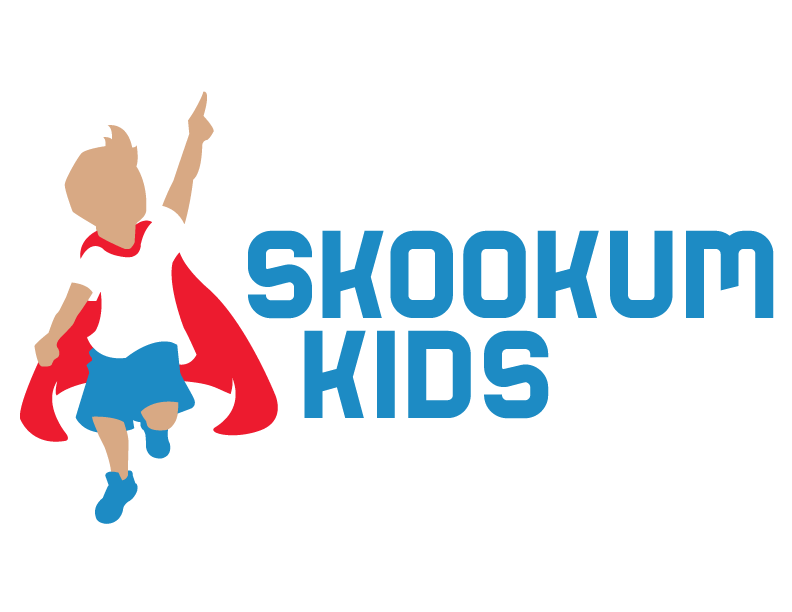 Racism is the oldest problem in foster care. It persists despite consistent effort to address it. But there are things that we, citizens, foster parents, and private agencies like Skookum Kids, can do to help. Skookum Kids is a foster care agency in Bellingham, devoted to ushering in a new era of caring for children.

History of Racism in Foster Care
The first modern attempt at what we call foster care appeared in New York City in 1853. The Children’s Aid Society, founded by a Presbyterian minister named Charles Loring Brace (1), placed homeless and orphaned children with “morally upright” families across the city. Just over a year after its founding, the Children’s Aid Society found itself with a familiar problem: not enough homes for all of the children needing them.

In response, Brace started loading children onto trains (2) bound for the frontier West, where homesteaders were eager to adopt children — particularly boys — to help with the farm work. Parallel to the foster care operation in greater NYC, these orphan trains were operational for 25 years and relocated approximately 250,000 children in total. Eighty-seven percent of the children who rode those trains were reported to have “done well” while five percent either died, disappeared, or were arrested (3). For the time, this was a wild success.

Like many historical figures, Brace’s legacy is mixed. On the one-hand he was an outspoken abolitionist, opposing scientific racism and doing away with a longstanding practice of indenture so that placed children were free to leave a home if it made them uncomfortable. On the other hand, he spoke often and explosively about Catholic immigrants, calling them a “stupid, foreign criminal class.” (4) In both his public speeches and his writing (5), Brace said his goal was to defend the city from this dangerous class of people by taking their children to be raised in households where they would become Protestant.

His original posture — rescuing innocent children from bad parents — can be seen in the way that foster care is practiced in many places to this day. And, I hope it’s obvious that — at Skookum Kids — we see things differently. And yet, this original motive has led to some deeply entrenched problems in foster care, namely racial disproportionality in the population of foster care.

There are several reasons for this.

• Over-surveillance and over-policing — People of color are overrepresented at every point in the criminal justice system (7). They makeup 60 percent of the prison population, despite only accounting for less than 40 percent of the U.S. population. That means children of color are much more likely to have an incarcerated parent, grandparent, or other relative, which can have a huge effect on a child’s mental health, behavior, and educational success. Children of incarcerated parents may have witnessed their parent’s arrest or the circumstances leading up to it, which might be traumatizing.

Former FBI Director James Comey put it like this, “At many points in American history, law enforcement enforced the status quo, a status quo that was often brutally unfair to disfavored groups.”

That is not to say that more black parents are criminals than white parents, but rather that the black parents are treated differently when they do commit crimes. For example, if your parents were caught with crack cocaine, they would be serving a mandatory prison sentence and you would be placed in foster care. But, if your parents were caught with the powdered version of the same substance, a drug of choice more common among white people, they are just paying a fine and home in time to make dinner.

• Implicit bias in removal decisions — Fifty-three percent of children of color will be investigated as potential victims of child maltreatment (8) in their lifetime, a rate 16 percentage points higher than the rate for all children combined.

Like all of us, social workers bring their own cultural presumptions to their work, and subjective issues like child safety and well-being are often decided by people who are predominantly white and middle class. Historically, this has led to situations like children removed from homes without indoor plumbing or electricity at a time when such conveniences were just reaching the rural areas, or children removed from homes where both parents worked during the day and children were left in the care of an older sibling.

More recently, over a five-year period, redacting racially identifying information from children’s files prior to removal decisions, a process called race-blind removals, resulted in a dramatic decrease in the number of children of color removed from their families (9).

That’s not to say that the people making removal decisions are consciously racist, but that implicit racial bias exists in all of us, and, when that bias is applied to decisions with such magnitude, the result is racial disproportionality.

• Generational poverty and trauma — Due to a range of effects beginning with 246 years of slavery followed by congressional mismanagement, violence, and discriminatory exclusion from opportunity, the net worth of a typical white family ($171,000) is nearly 10 times greater than that of a typical black family ($17,150) (10). While poverty alone does not constitute child abuse, living in poverty is very stressful, and, unhealthy coping like drug and alcohol abuse, may result in a child being neglected.

For these and many other complex reasons, children of color are more likely to find themselves in foster care.

A More Just Foster Care
What can we do about this? None of us — foster parents, volunteers, or private agencies — make decisions about which children are removed from their families or which children in foster care return to their families and when. But, we do have a lot of influence on the experience of children and their families. So let’s focus on the things we can control. Specifically, there are three things that we emphasize in order to reverse the racial disproportionality of foster care.

• Become an enthusiastic supporter of visitation — Family Time, as it is called in Washington, is regular time (often court-ordered) for children and their parents to connect in a safe environment. These visits often occur here in our offices, and are supervised or monitored by a member of Skookum staff. These are incredibly important. Families who have consistent, high-quality visits are more likely to reunify quickly. (12) Foster families can help make them more convenient and higher quality by adjusting their schedule to accommodate changes, helping with transportation, and, in some cases, squeezing in some extra time for families between their official visits.

• Build a relationship with birth families — Children in foster care have some of the same psychological hallmarks as children from divorced homes, namely: divided loyalties, and a sense of responsibility for circumstances outside their control. These traits can be minimized when the involved adults maintain good relationships. In a divorce, this might mean settling into a cordial and collaborative co-parenting routine. For foster parents, it means getting to know a child’s family of origin, encouraging them, and speaking positively about them in front of their children. Such a relationship can be a key source of motivation for a parent as they work the steps of recovery, and, when the time comes for a child to move back into their home, a foster-bio family relationship can help to ease that transition.

• Nurture a child’s connection to their culture — There is, of course, a lot more to a child’s culture than the adults they lived with. A child’s extended family, church friends, classmates, and other essential connections can act as beacons for a child, shining brightly through fog of uncertainty. Foster parents should make every effort to help a child maintain and further develop these connections, even though it might mean entering some foreign places or doing some extra driving. There is simply no substitute for feeling like you fit in.

This is a big, hard problem and a lot of smart, principled people have been trying to solve it for a very long time. Skookum Kids is a seven-year-old agency and we certainly under no illusion that we can succeed where so many others have not. But we can try. We must try. That’s what anti-racism means to us: acknowledging the historic and structural facts that are leading to poor outcomes, stare long and hard at those uncomfortable truths, and do our very best to make the future look better — especially for black and brown kids — than it has in the past. It’s not enough, and we can’t do it alone, but it’s where we start.

Ray Deck III is the founder and CEO at Skookum Kids, a foster care organization based in Bellingham.