Stories From Inside the Whatcom County Jail

I am drawn to truth-telling as a journalist, which is why I find it important to tell the stories of marginalized people.Through my time in the jail, I have learned about the missing link of human connection within the American prison industrial complex, as well as what it means to truly find your passion as a journalist.

I have met over 15 inmates, heard their life stories, and taken their photographs. I have seen tattoos on every inmate that I have met. I like to focus on the tattoos because they can mean a lot to the subject, and they draw the reader in.

While it is always a high pressure experience in the jail, I have never felt nervous while doing my interviews. They’re humans, just like us. If I were to judge them by the worst thing that they did in their life and let that scare me, then I would not be acting like a journalist who deserves to hear their stories. 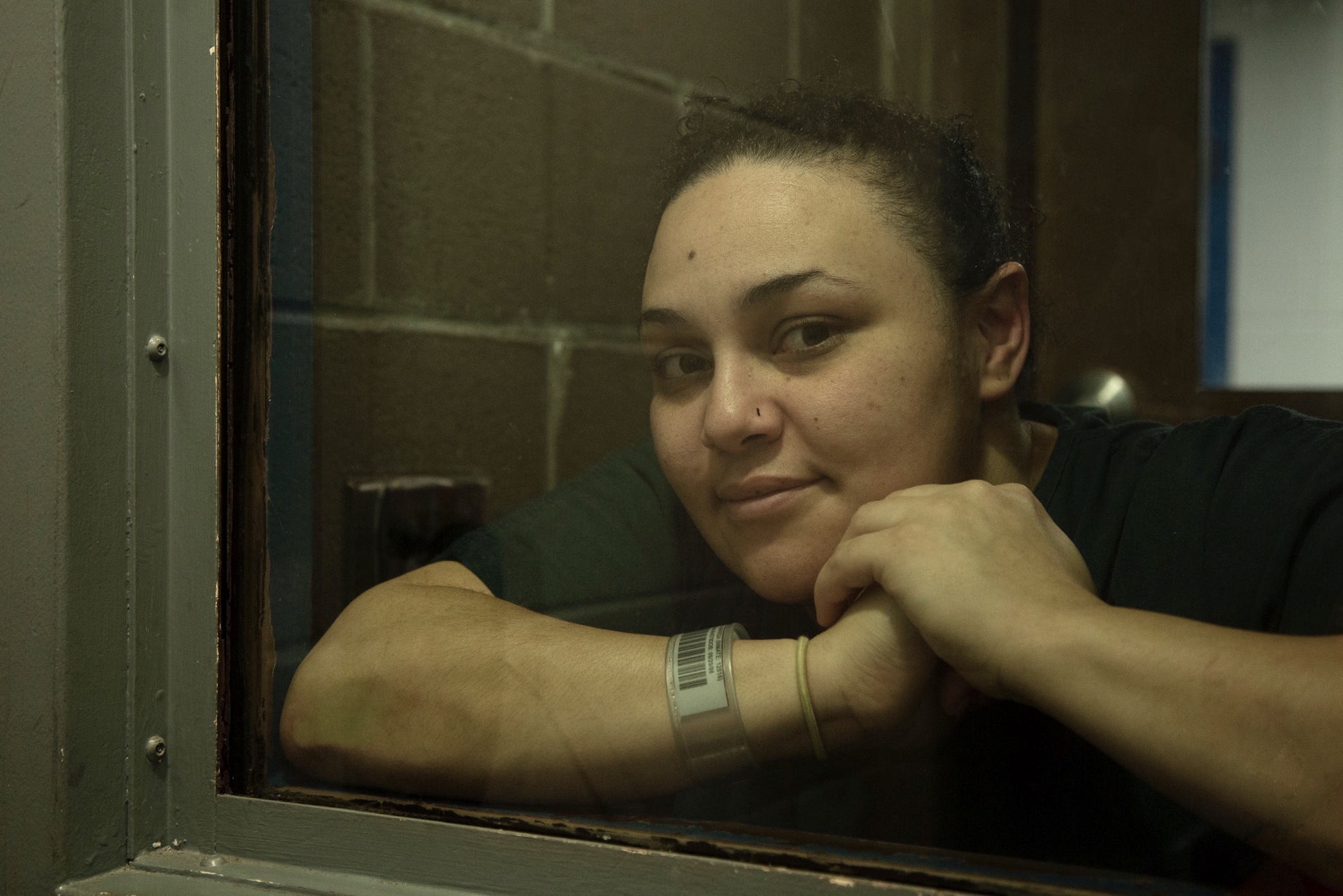 Narrisa was in Whatcom County Jail for two months. She served time for three different drug charges, all involving possession of methamphetamine. Narrisa hopes to go to drug court after her time in jail. Although very strict, drug court can be a positive opportunity for addicts to turn their situation around. One of the requirements is that attendees go to 90 Narcotic’s Anonymous meetings in 90 days. 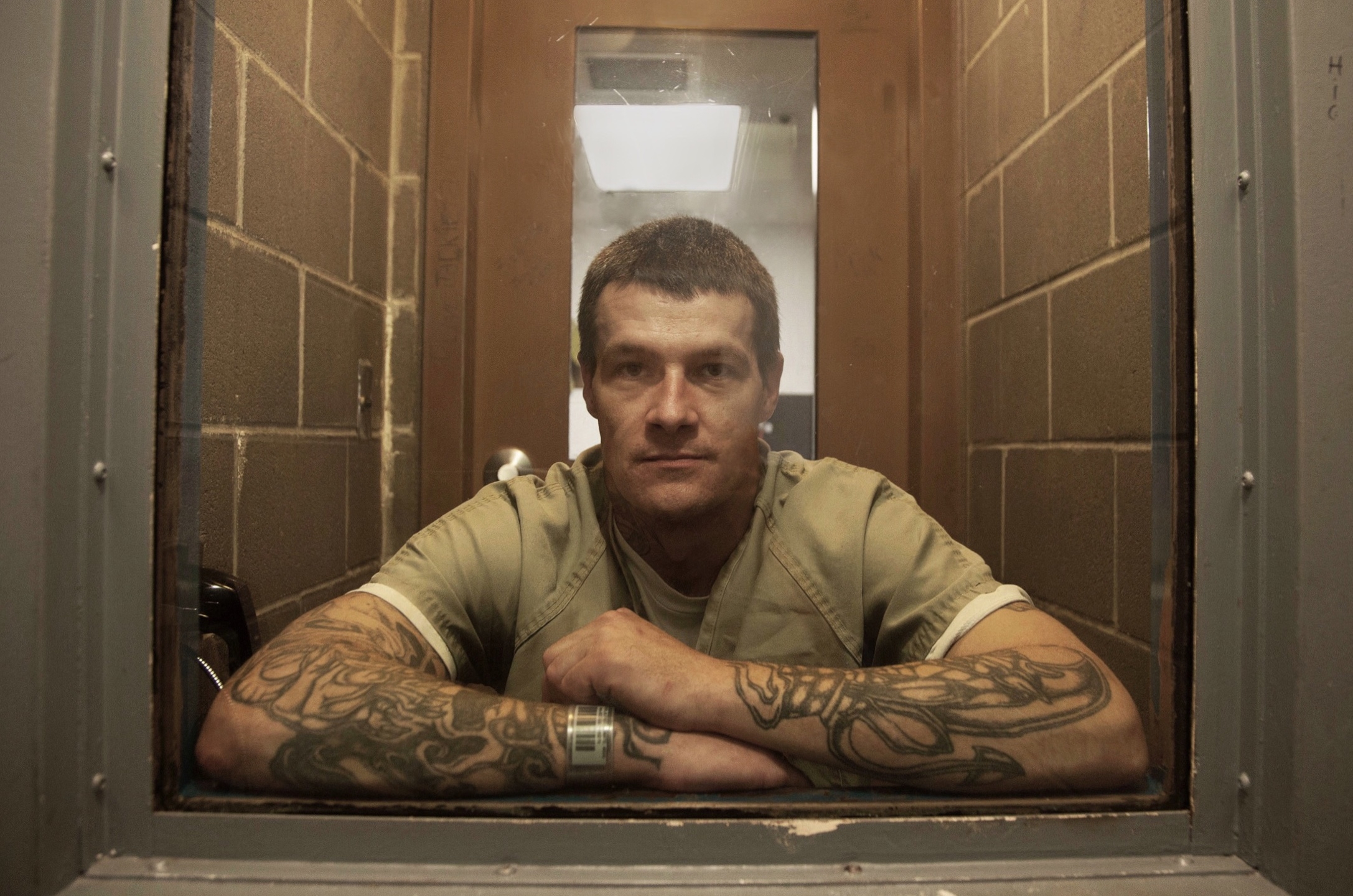 Alfred has been in and out of detention facilities since he was 13 years old. All of his tattoos were done in state prisons. When he is not incarcerated, he spends months deep sea fishing in Alaska. 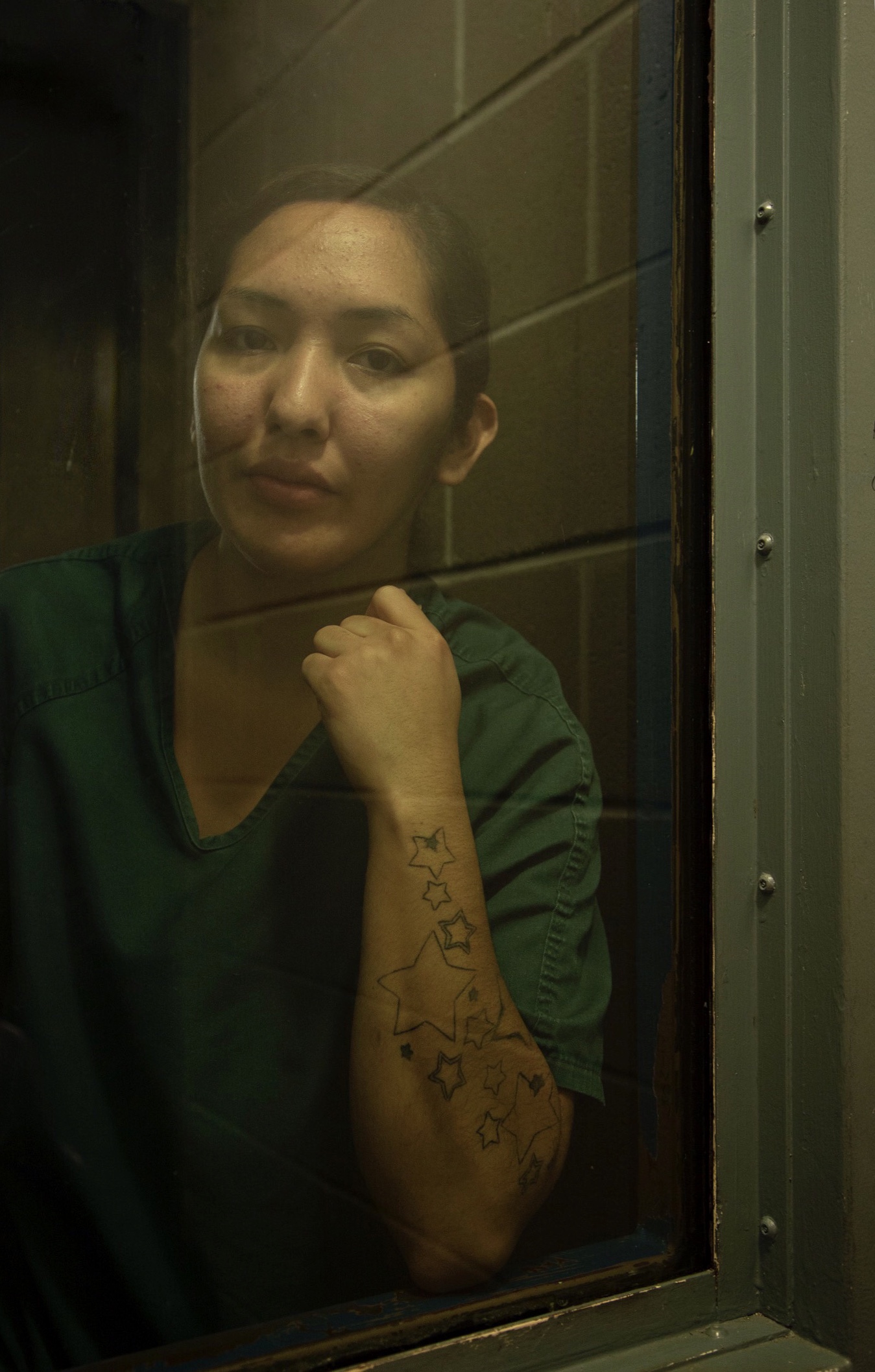 Daria was arrested for a trespassing charge while she was using the slot machines at the Lummi Nation Silver Reef Casino. Three years ago, she was banned from this casino after she was caught with her boyfriend, who had stolen a purse. Her longest sentence was 16 months in federal prison for dealing heroin. Her grandmother and mother have also been heroin dealers. “I was raised by addicts. It is a vicious cycle that I am trying to break,” said Daria. She plans on staying sober once she gets out. 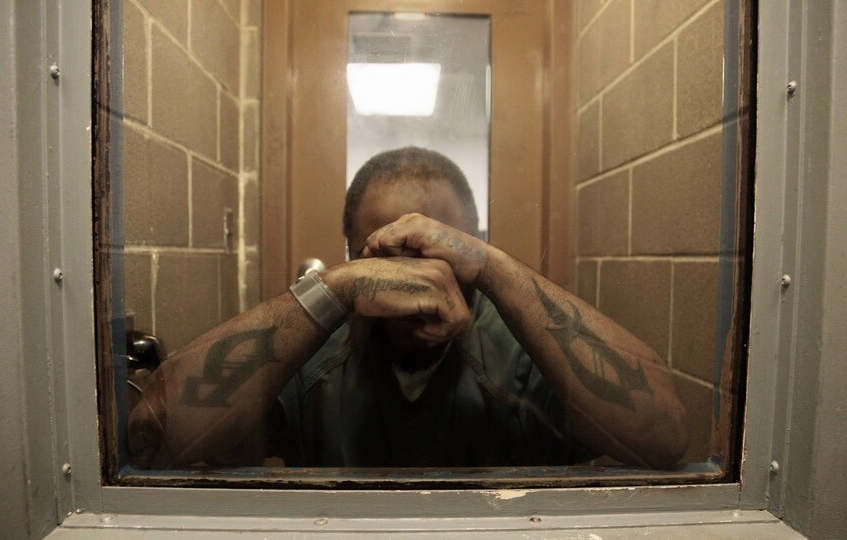 Due to his epilepsy, Covéy is inside the jail for 24 hours a day. He is unable to participate in outdoor work crews because he has to avoid stairs. His most intense seizure lasted 18 hours. 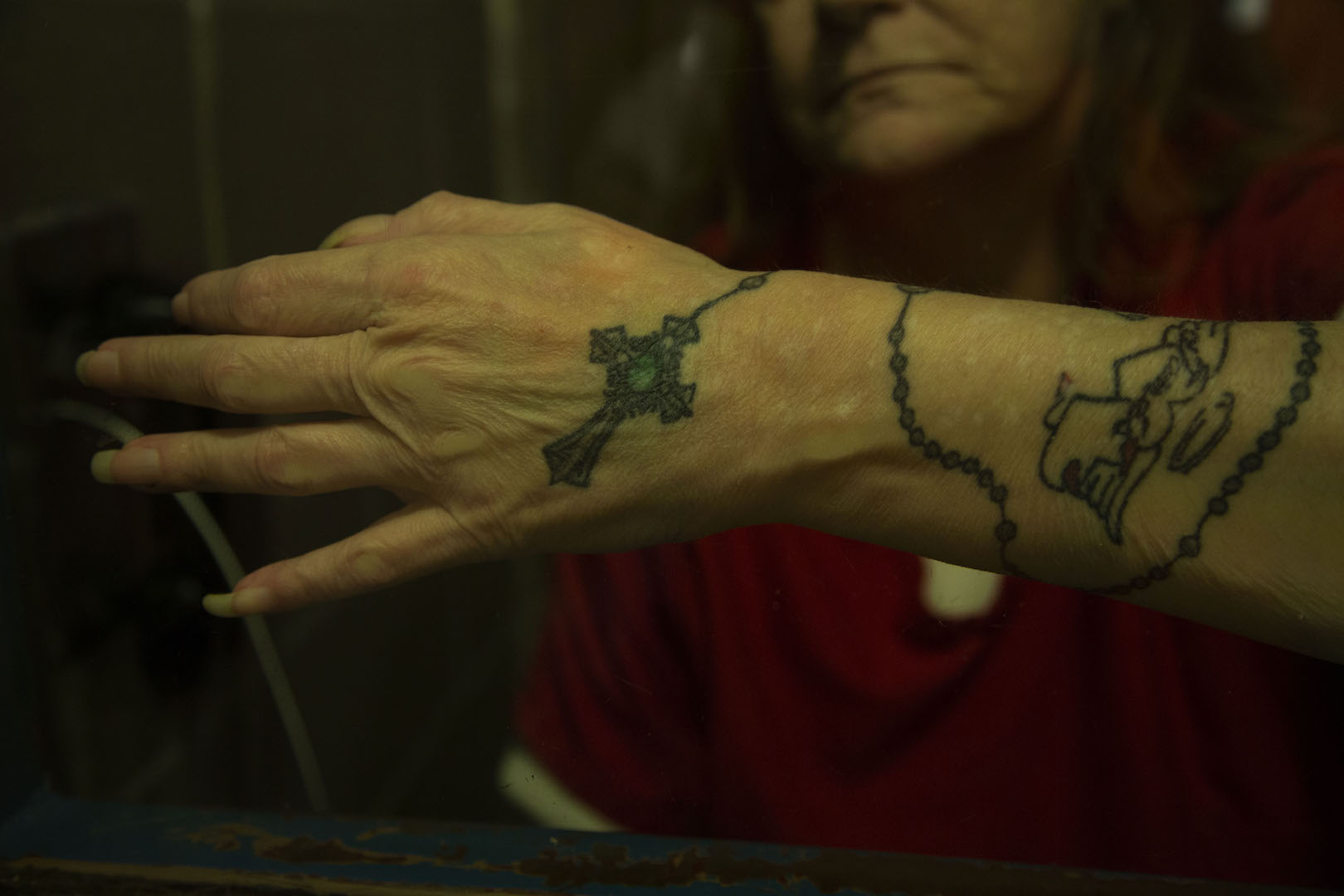