Photographs on the Street 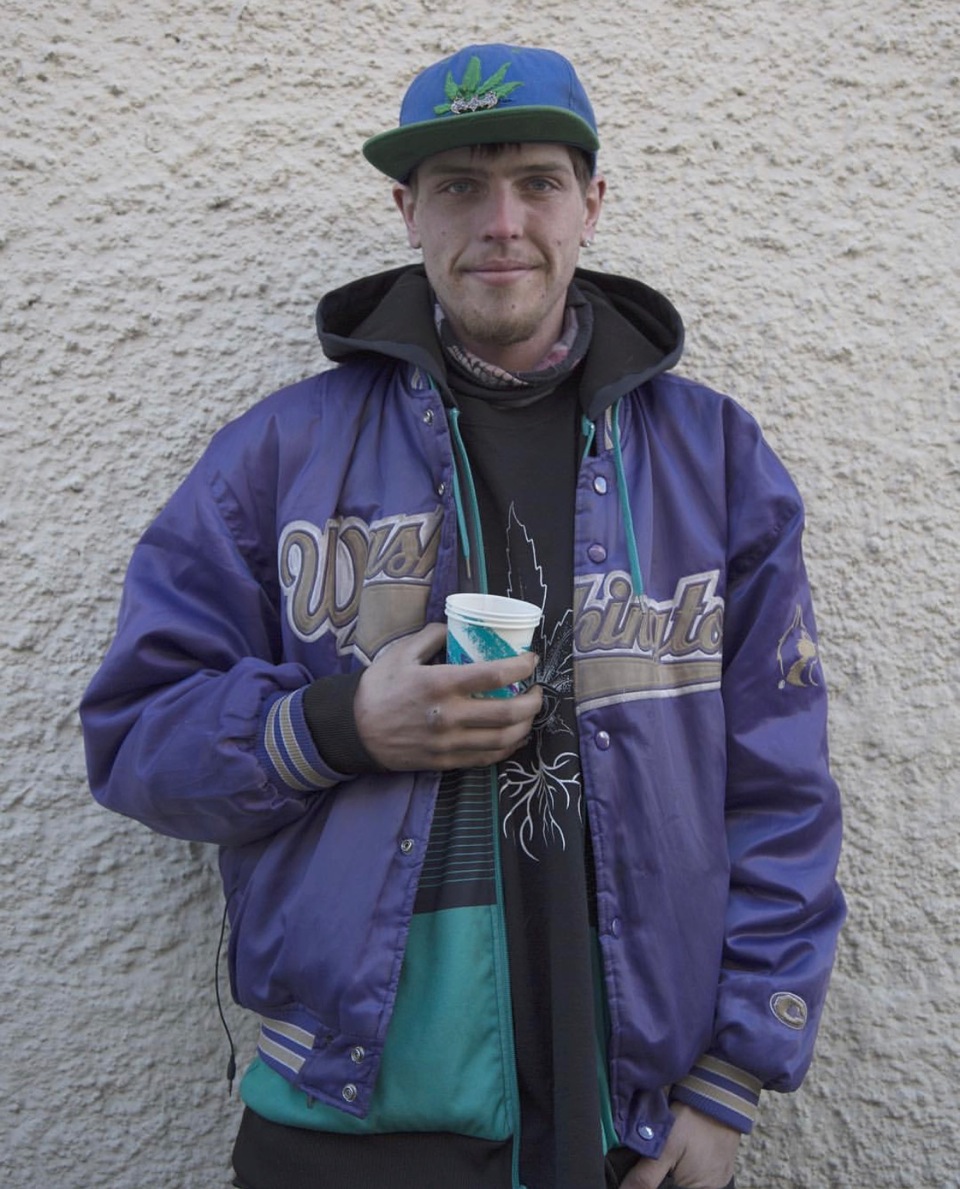 Stefan stands in the alley outside of the Community to Community, a local food sovereignty organization. 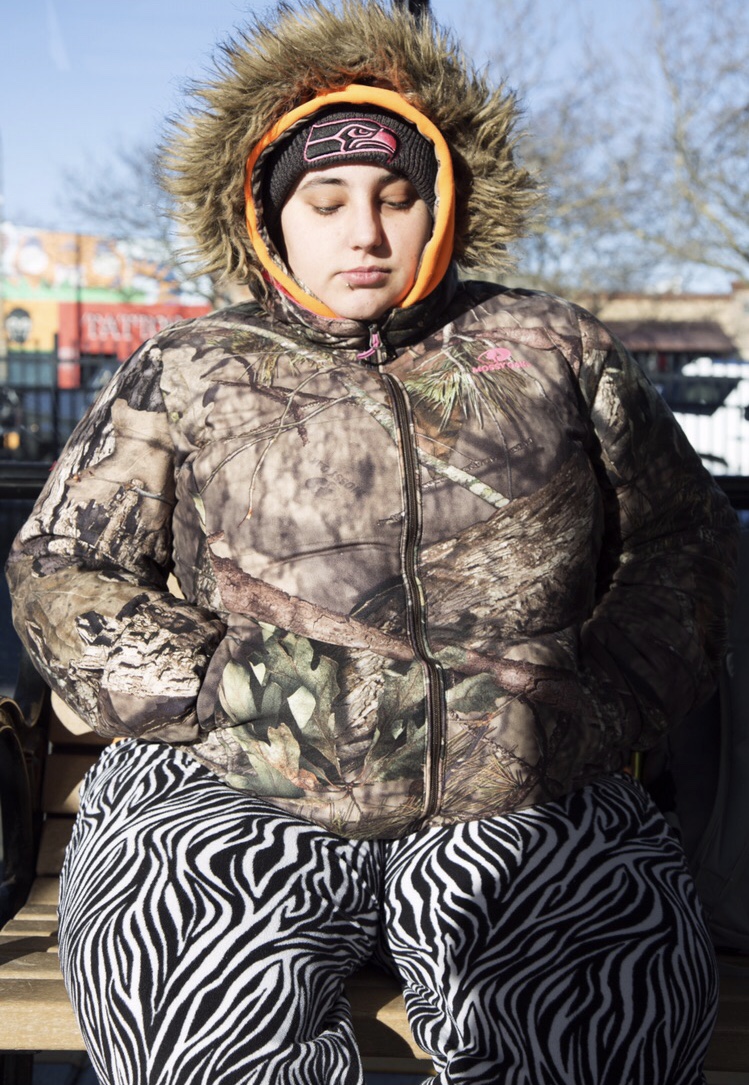 Ashley, who has a passion for patterns, bundles up at the Bellingham bus station. 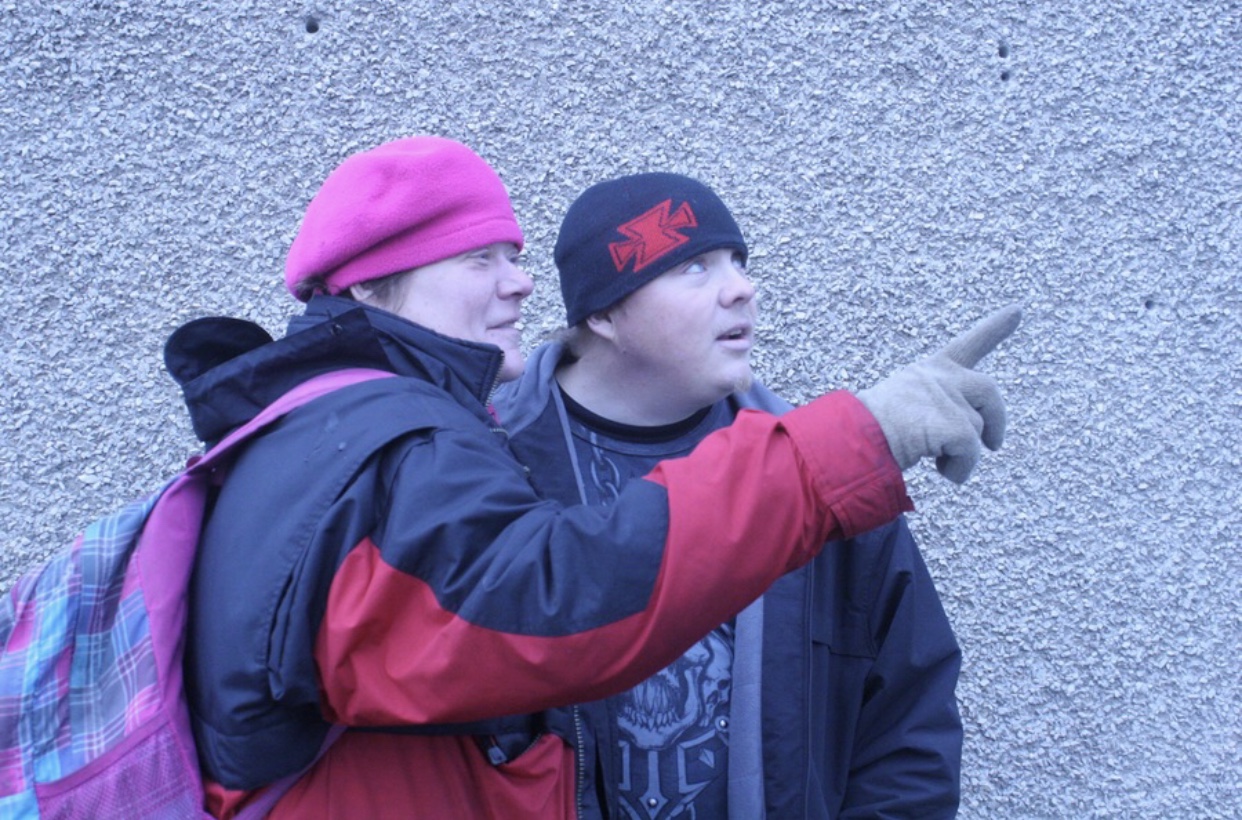 Skye and Kyle spot a plane as they walk through the alley behind Prospect Street in Bellingham. 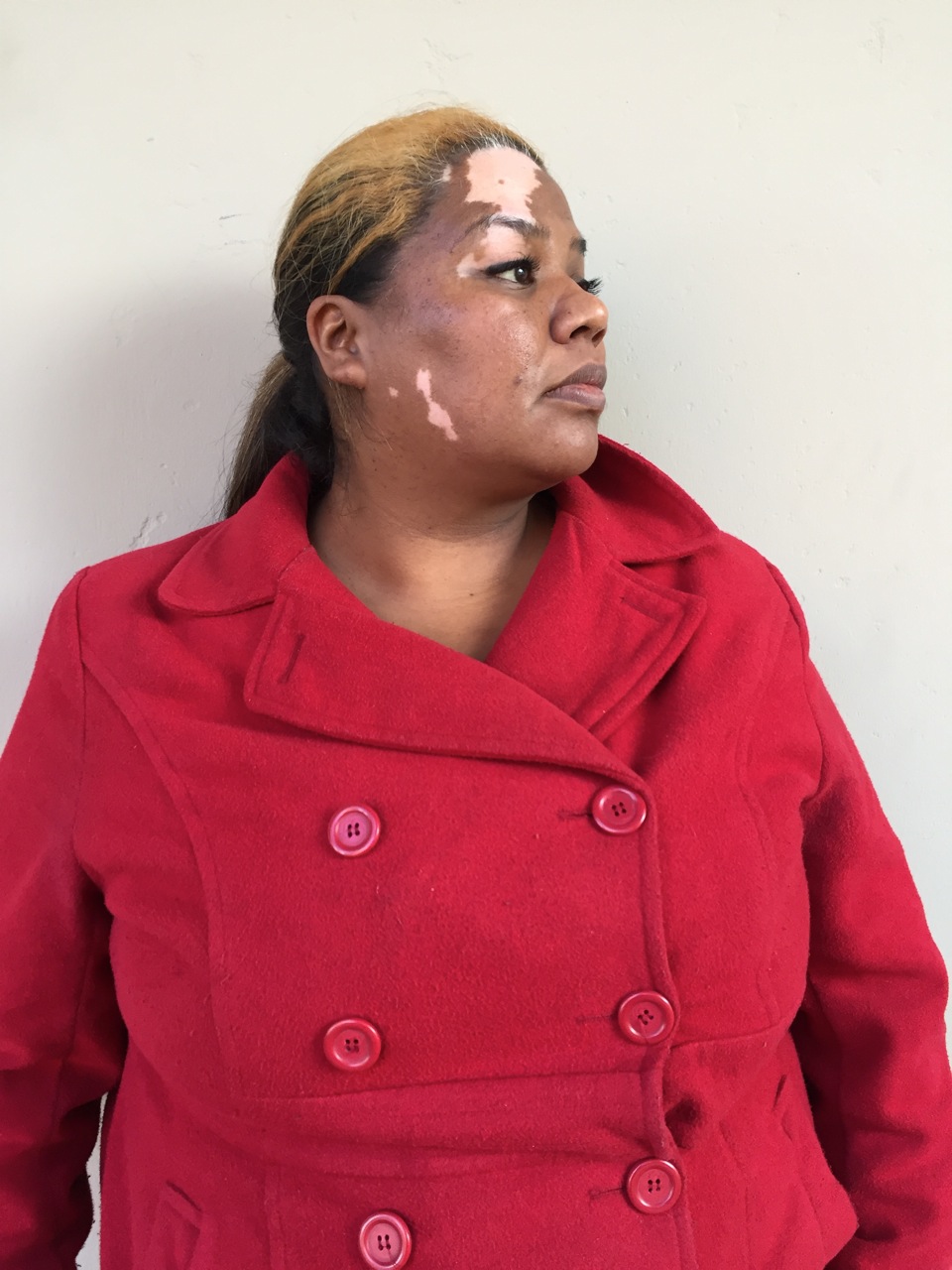 Denise waits for the bus outside of Higginson Hall. She says that she gets a lot of questions from people in public about her skin condition, vitiligo. 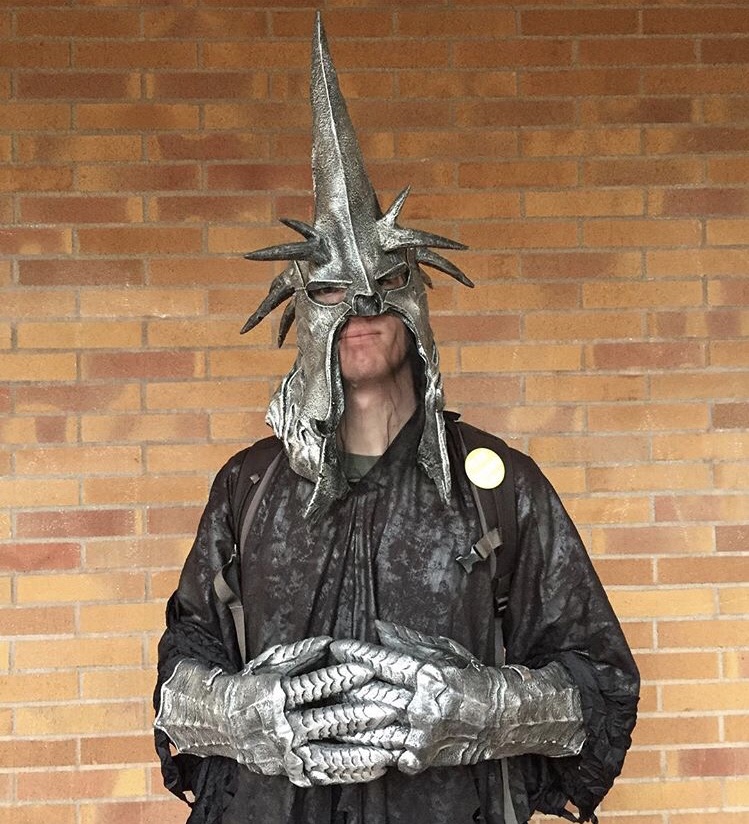 McKellen, dresses up as the witch king from “Lord of the Rings, Return of the King.” 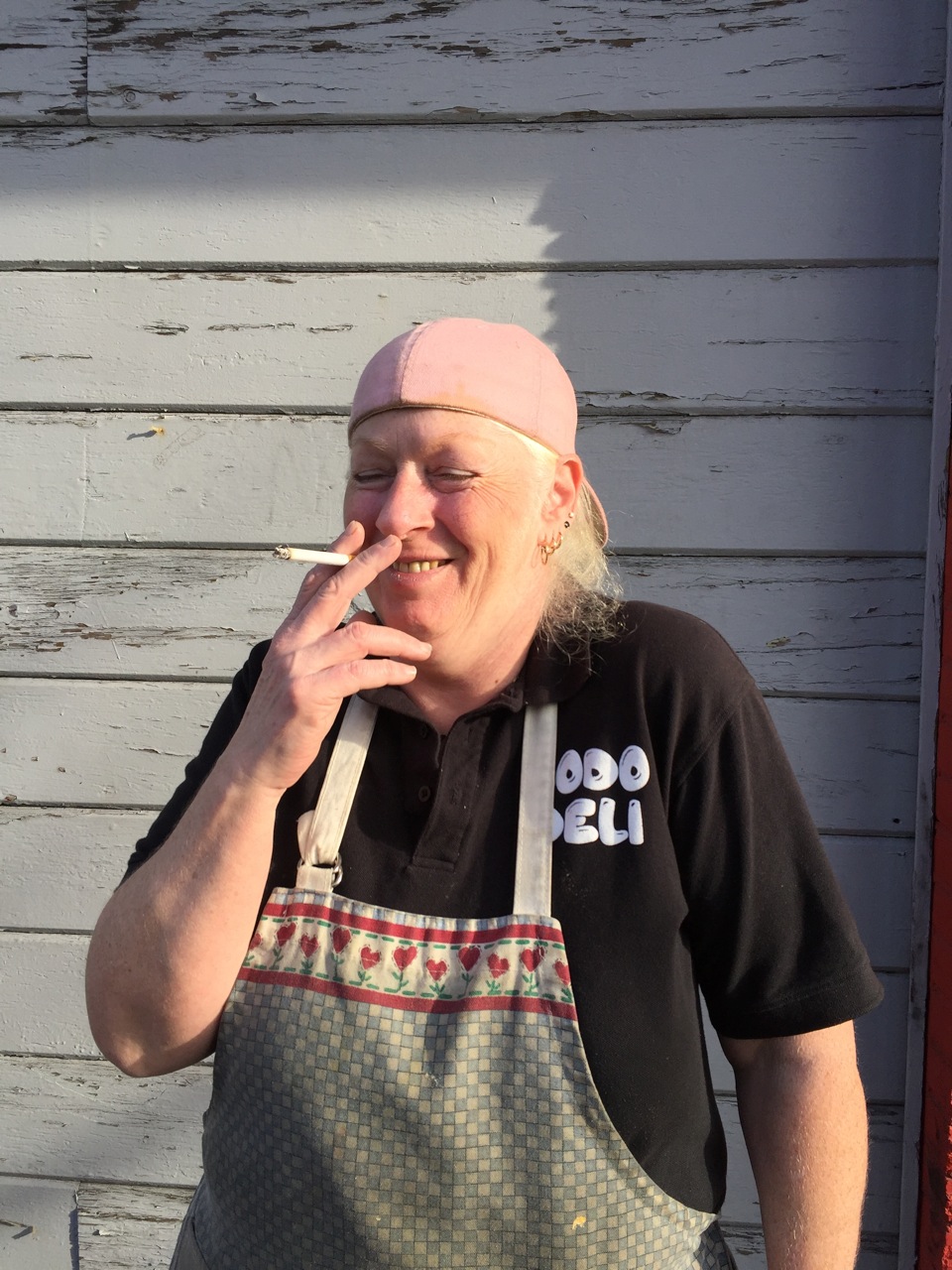 Annette takes her smoke break outside of the deli that she works at in Bellingham.

I am a journalist with a passion for truth-telling. Through my four years enrolled in Western Washington University student publications, I have been taken down a road that has led me to some emotionally compromising situations.

But as these situations unfolded, they turned into strong, alluring stories. That is why I choose to be a journalist, because I get to tell the stories of people who we would never hear from without journalism.

I am drawn to photograph someone on the street if they have a uniqueness to them or look like they have a story worth sharing.

I have interviewed and photographed several groups of marginalized people for different student publications. In Bellingham, covering the homelessness crisis has been part of getting to know the city. Meeting a couple living under the Maritime Heritage Park bridge and spending several afternoons was one of the highlights of my time in Bellingham. I also enjoyed the long conversation I had with a homeless woman outside of Opportunity Council.

I have also photographed people living under Interstate 5 (Whatcom Watch, August 2016) in Seattle’s most dangerous homeless encampment, the Jungle. In fact, a man that I interviewed at this camp was shot and killed outside of his tent a year later.

I have interviewed numerous inmates serving time at the Whatcom County Jail, including Bréon Williams, an inmate suffering from Intermittent Explosive Disorder. Williams was confined to his cell for 24 hours a day, seven days a week, unable to go outside due to medical sanctions.

Through my visits to the jail, I have learned about the missing link of human connection within the American prison industrial complex, as well as what it means to put your heart into your work as a journalist.