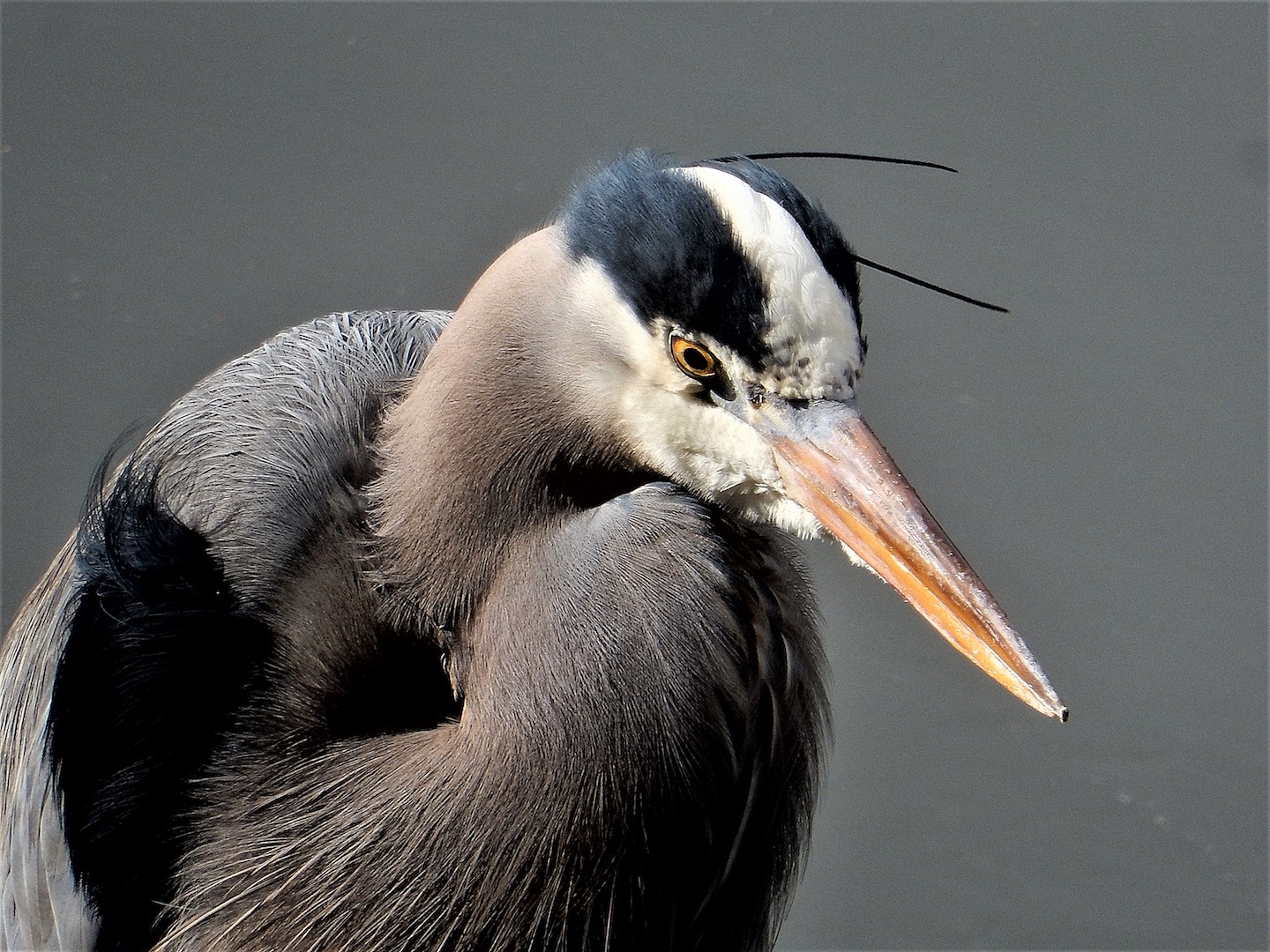 To celebrate the 26th anniversary of our marriage in Baja, we treated ourselves to another getaway. This time we chose to take the ferry to Orcas Island and the historic Rosario Inn. Not quite as warm and dry as it was in Baja, but not as far to drive either. As with most activities in the Pacific Northwest, we didn’t let the weather dictate our stay and decided to do our usual play-it-by-ear routine and enjoy the time away from home, regardless. We know that if we wait for good weather, we’d spend a lot of time at home!

Orcas Island is the largest of the 172 islands that make up the San Juan Archipelago. It is slightly larger but less populous than the neighboring San Juan Island. At 2,409 feet above sea level Mount Constitution is the highest point in the San Juans, and is situated in Moran State Park, the largest state park in Washington. The park has an observation tower that provides spectacular 360-degree views views of the surrounding islands, Mount Baker, and the North Cascades. Of course, a clear day is an essential ingredient for the best views. The park also includes several freshwater lakes and waterfalls, along with numerous hiking trails.

Coast Salish tribes inhabited the island 13,000 years ago, long before the first voyages of discovery. The name of the island is yet another example of the many hands in the pot during the early exploration of the Northwest by three countries. The San Juans were first claimed by Spain, and many of the islands and channels in the archipelago still bear the names of early explorers and dignitaries. “Orcas” is a shortened version of Horcasitas, part of the lengthy name of the Viceroy of New Spain (Mexico), who sent an expedition to the Pacific Northwest in 1791.

As America and Great Britain began exploring and mapping the same area, many of the names were changed or replaced and some were even returned to the original names used by the Spanish. If you look at a map of this area you will see a liberal sprinkling of the Spanish influence. From the Strait of Juan de Fuca to Lopez and Guemes Islands and Rosario Strait, the Spanish link to early Northwest history is evident. It should be noted, however, that any similarity to the orca, commonly known as the killer whale is purely coincidental. Orcinus orca is the scientific name given to one of Washington state’s most popular tourist attractions.

For our getaway, we set aside only three days and the plan was to spend the second day on an island exploration, from top to bottom. Our last trip to Orcas was more than 20 years ago, so we were prepared to see a few changes, but we knew that the natural/geographic palette would be the same. As with every trip off the home turf, I always look forward to picking up new bird sightings. It turned out that birds in general were few and far between, but that’s part of the fun and nothing is predictable. In fact, overall bird numbers are beginning to show the effects of climate change.

In my experience, the ferry stop at Orcas Landing is one of the more picturesque in the San Juans. The landing itself is quite compact and situated right below the historic Orcas Hotel. The parking area for the ferry is up the hill and behind the hotel and everything is close and cordial. It’s one of the best for biding time while waiting for the next ferry. You’re within easy walking distance to good food and even a well-stocked market if you need provisions for your next stop. The greeting committee of gulls and cormorants was posted on both sides of the ferry slip. This is typical of ferry landings everywhere, or so it seems.

Our first stop was Eastsound, the most populous of the island’s communities and a good place to walk and stretch after being on the ferry for over an hour. The town still has the charm we experienced before and a walk along the waterfront was thankfully without the expected rain. A bit of new construction was underway, but it appears that the core of the downtown will remain as it has been for years. Of course, there was a coffee shop and a bakery and we stopped, of course! The grounds of the Emmanuel Episcopal Church, built in 1885, are worth a stop. The location alone with its views to the south is quite inspirational.

Just a bit farther up the road is the historic Rosario Resort where we chose to hang our hats for a couple of nights. This turned out to be the most significant and noticeable change from our previous trips. Apparently, the popularity of the resort has encouraged the owner/operators to add additional units on the hillside above the main part of the grounds. The sizable marina indicates that this is a desirable place for protected moorage in the fjord-like confines of Eastsound.

We planned our day of exploration and rediscovery to begin at the top, which took us to Moran State Park and Mt. Constitution. As we drove from sea level up and into the low clouds, we knew that our views were going to be limited … and they were limited to about 100 feet at the top! Still, it was an interesting drive on a long and winding road. When we parked on top, the sound of a pair of common ravens was a nice welcome. The stone observation tower at the summit was modeled after a medieval watchtower and is worth exploring. It was built by the Civilian Conservation Corps in 1936.

On any map, Orcas Island resembles a pair of saddlebags and the small hamlets of Olga and Doe Bay anchor the southeastern leg of the bags. Olga was founded in 1860 and its post office was established in 1890. The art gallery in Olga is a must-stop location just off the road to Doe Bay. It contains one of the finest collections of mixed media art I’ve seen, and it’s all done by local artists as part of an artists’ cooperative.

Obstruction Pass State Park is a small, 76-acre park south of Olga, on the south end of Eastsound. It’s a great spot for day trips with room for beachcombing, crabbing, birdwatching and picnicking. There is a very small campground with one spot reserved for kayakers, should you have paddled in across long stretches of open water to get there. Typical species like goldeneyes and buffleheads were just offshore foraging in the shallows, while a great blue heron prowled the shoreline for edibles.

We rounded out our day tour on the west side of Orcas at Deer Harbor and Westsound. Deer Harbor is a hub for charter fishing boats and whale watching cruises. Nearby Westsound is home to the Westsound Seaplane Base and sea charters out of the Westsound Marina. In all, it was a great getaway and we made a pledge to return for a longer stay next time. As it is on most of the islands in the San Juans, there’s a different pace, one that you can feel as you drive along the numerous back roads. On the ferry ride back to the mainland, we agreed that it takes a special individual to make a commitment to island living. Not sure that it would work for us, but who knows?