Taking time to reflect on a span of fourteen years has great potential to assess what you might or might not have not accomplished. This exercise has its positive side but can also point to things we’d rather forget. On some occasions the motivation is clear and can be a time of celebration or even grief. In this case there is cause to celebrate, even though it might be a small, mostly personal celebration. Bill McCallum, the guiding hand behind Whatcom Watch all these years, informed me that my column in the February 2016 issue would be number 150! Maybe we can just call it a milestone but, as with any journey, it’s important to see how we got here in the first place.

In March of 2002 I was approached by Whatcom Watch editor, Sally Hewitt, to write an article pertaining to bird watching in Whatcom County. The motivation for this article was the post- 9/11 situation across the country and how it affected local border crossings into lower British Columbia, where many local birdwatchers go to see birds. With longer waits at the border it seemed that it was time to look for birds in our own backyard. Instead of venturing farther afield to places in lower British Columbia like the Reifel sanctuary and Boundary Bay, why not stay closer to home? The article was titled “Rediscovering Whatcom County Birds” and it was offered as a one-time article. 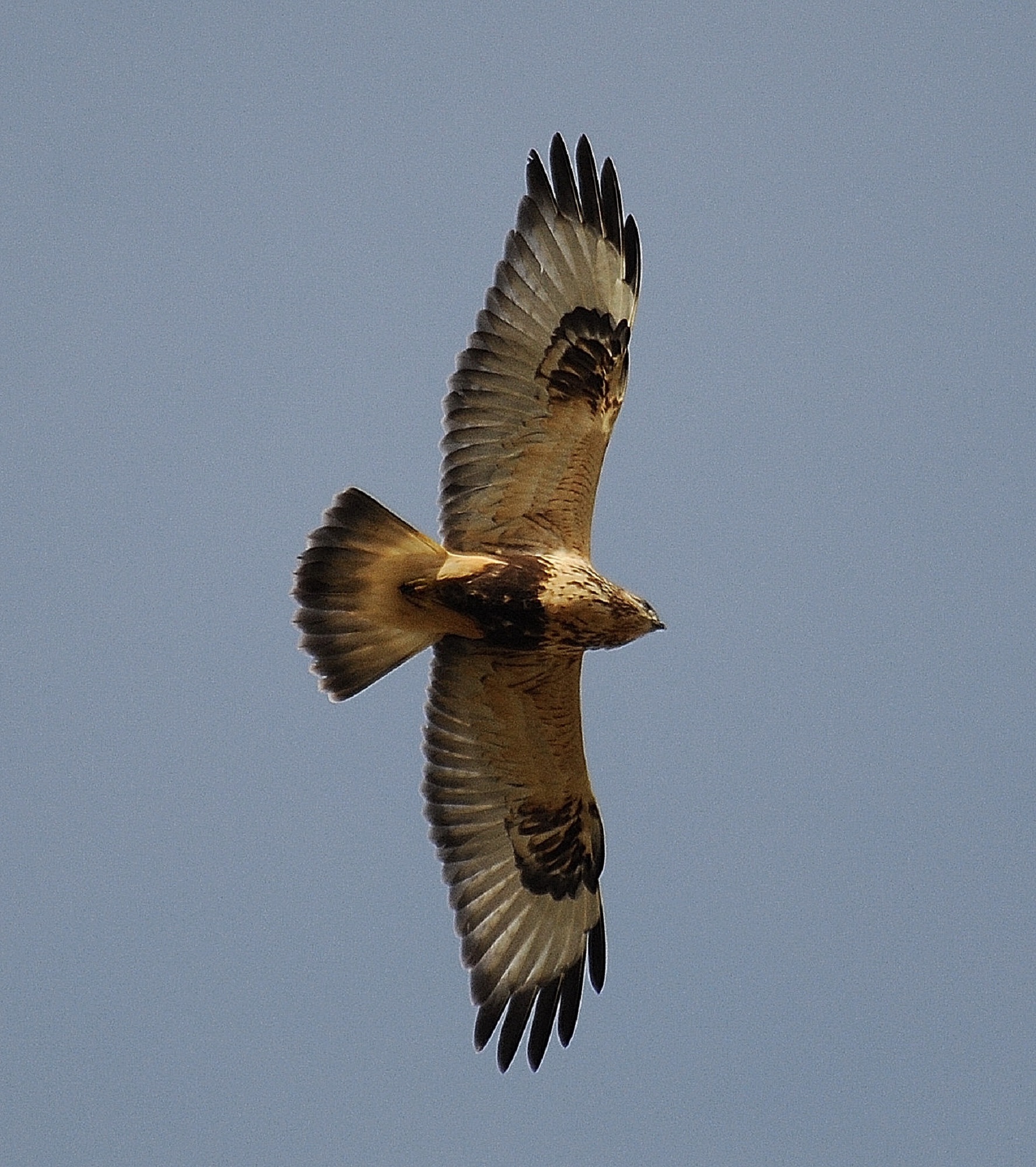 At the time I was serving as editor of the newsletter of the North Cascades Audubon Society and I was always looking for ways to spread the word about birds. This writer within was also looking for a reason to write more, especially if it pertained to my lifelong passion of watching birds. After the article came out and favorable reviews rolled in, Sally asked if I might be interested in writing a monthly column specifically about birds. I pondered the idea for a while, considered the time commitment, and decided to give it a try. I didn’t really ponder too long, however. That was fourteen years ago and true to the old adage, the rest is history. As it turns out Beaks and Bills has been a most enjoyable endeavor for me, and it’s been a great ride!

Some Have Beaks; Some Have Bills
The standing head of this column [Beaks and Bills] actually came about during a discussion with a fellow birdwatcher. Our conversation focused on which birds had beaks and which had bills. We’re still discussing this topic and the answer will always be debatable. However, from that conversation the title of this column emerged. The research that I’ve done over the years pertinent to this column has provided me with numerous opportunities to learn more about birds. Even a life-long, passionate bird watcher can learn new and intricate details about the same birds they’ve been watching for decades. The biggest challenge in writing this column has been to keep the ideas fresh as well as seasonal.

In most parts of the world, the four seasons are often defined by the abundance or scarcity of particular birds. The seasonal concept provided the perfect impetus as it was always easy enough to follow the birds and their life cycles throughout the year. We are fortunate to live in an area where birdlife is an integral part of our days. Many of the columns have gone into depth about individual species that only spend their winters with us, like snowy owls, brant, and rough-legged hawks. Other offerings took broader looks at larger groups of birds like owls, gulls, woodpeckers, or sparrows. Whether focusing on migratory or resident species, there has always been a wealth of material.

Road-trip Travelogues
As I look back over the list of columns since 2002, I can see that I missed only one month in fourteen years, and I listed that month as “vacation.” That was the time when I began to think of expanding the column beyond Whatcom County and taking it on the road. From this idea came the inclusion of road-trip travelogues where stops at wildlife refuges provided ample opportunities to see birds. Beaks and Bills seemed to be a natural companion for road trips, so there were no more vacations. This column has been on the road from Baja to Bella Coola as well as on trips into wilderness areas and even into the urban environs of downtown Bellingham. The very first Beaks and Bills column highlighted one of my favorite places to see birds – the Malheur National Wildlife Refuge in southeastern Oregon. Birds are everywhere so there’s never been a lack of material.

I do have a personal list of favorite columns and most of them have to do with special birds or groups of birds and the places where they live. Drawing from an early aspiration to become a science teacher, I wanted this column to not only share my passion for birds but also to educate and enlighten readers about some of the finer details of birds’ lives. The series of columns that focused on Roger Tory Peterson’s unique system for field identification of birds was a perfect fit. It was an opportunity to share techniques that are easy to learn and employ for a lifetime of bird watching.

Birds Provide the Ideas
Over the span of 150 columns you might think that I’ve run out of material or especially ideas for different looks at the same material. The beauty of this column has been the flexibility that I’ve had to offer variations on the central theme. I spend as much time as I can in the field and the birds provide the ideas. They are unique in so many ways and always entertaining. There are special birds and there are special places to see birds, and I plan to continue being excited about seeing my next snowy owl in January or my next Wilson’s warbler in June.

In addition to Beaks and Bills columns, I’ve also enjoyed writing a variety of articles including book reviews and interviews with David Sibley and Robert Bateman, and a two-part article about giant Sequoias in Bellingham titled “Searching for Giants” (see page 6 for a complete list of Beaks and Bills columns and these other articles). I’ve also enjoyed feedback from readers and even a suggestion or two about columns they’d like to see. At this point after reflecting on the past fourteen years, let’s keep going! I’m always happy to hear from you.

It wouldn’t do to end this milestone column without mentioning Bill McCallum, layout guru extraordinaire. Bill has been a more than adequate guide for the past fourteen years and facilitated the use of my photos to illustrate the articles, even when I was still shooting slide film. He took the time to scan the slides that I offered as possible candidates to accompany each article. Needless to say, the entire process has become much easier with my own transition to the digital world. Thanks for all you do, Bill.