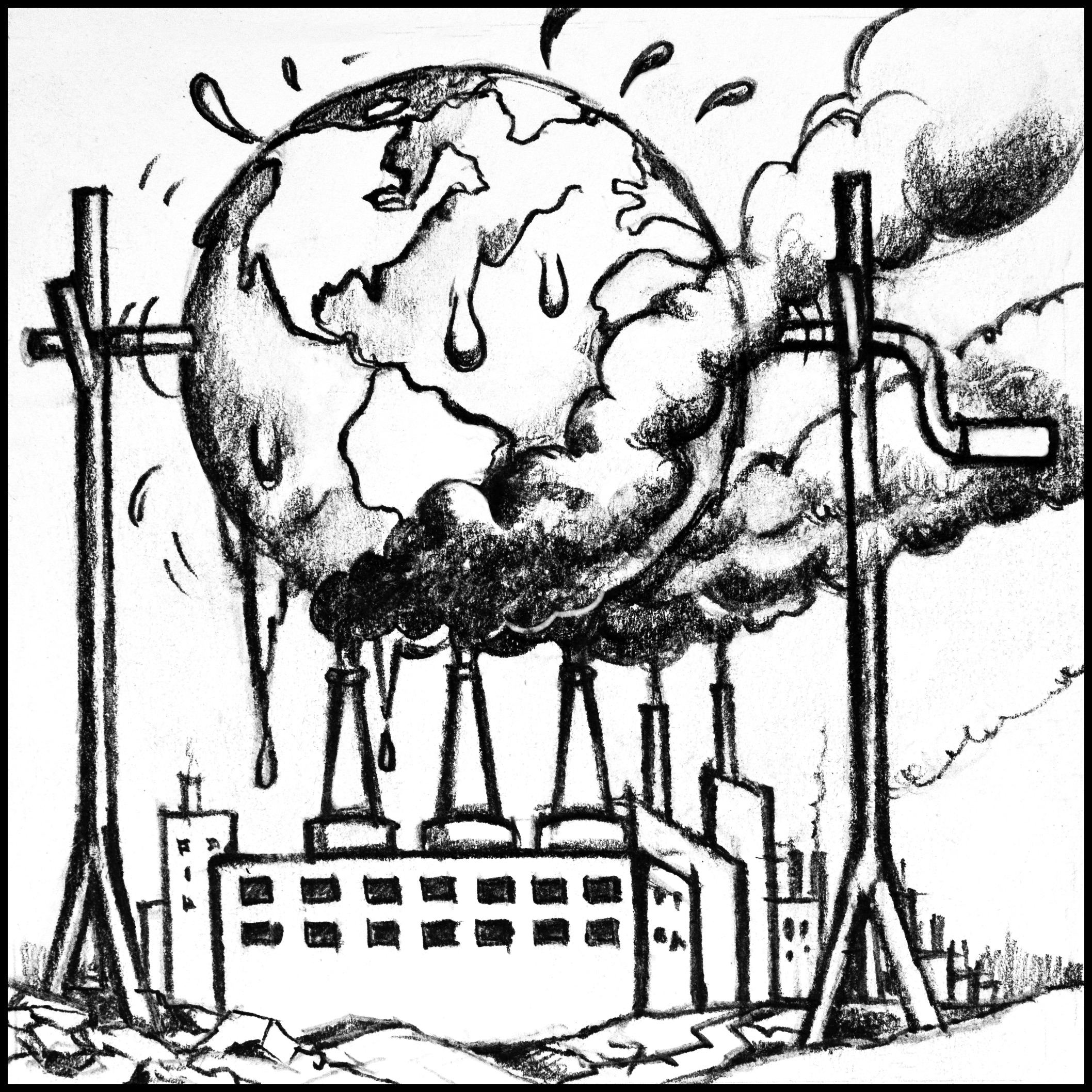 The Climate Impact Advisory Committee (CIAC) announced during their June 3 meeting that they tentatively plan to release their draft of the county’s Climate Action Plan (CAP) to the public on June 29.

The public comment period is currently scheduled for June 29 to July 27. The CIAC plans to announce it on the CIAC website, the county’s Facebook page and through a press release that will be sent to news sources.

During the meeting, they discussed the process for responding to public comments. They plan to create a working group that will organize comments by topic, send comments to the relevant section’s author and respond to relevant questions. They also plan to create an automated email response thanking commenters for their suggestions.

The working group will prepare a summary of the public’s comments by August 10, and the CIAC plans to incorporate all revisions to the plan by August 17. On August 31, they plan to submit the final CAP to the Whatcom County Council. This timeline is tentative and could change in the future, committee members said.

The CIAC submitted sections of the CAP to “county leadership” from May 14 to June 7, with workshops with county leadership scheduled for “early June.” After these workshops, the next step will be to present the draft to the public on June 29 for public comment.

According to slides presented during the meeting, the CIAC will ask county leadership these questions during the workshops:

1. “[What are] your opinions on the strategies and actions for creating climate resilience. What’s missing? What will be challenging to implement?”

2. “Our report will propose that the county hire a senior climate advisor to coordinate implementation of the CAP. Leaving aside how it might be funded, is this a good idea? How would the county implement the CAP effectively without such a coordinating office? What other staff resources are needed?”

3. “How can CIAC help the county coordinate and implement the CAP?”

The CIAC also discussed the design of the plan. Ellyn Murphy, a member of the CIAC, presented three sample covers. The committee also discussed which photos should be included in the plan.

The public should send comments on the draft climate action plan to Chris Elder at: celder@co.whatcom.wa.us.

Izzie Lund is a reporting intern at Whatcom Watch, former editor-in- chief for The Front, and a third-year journalism and political science major at Western Washington University. You can find her on Twitter @IzzieLund.