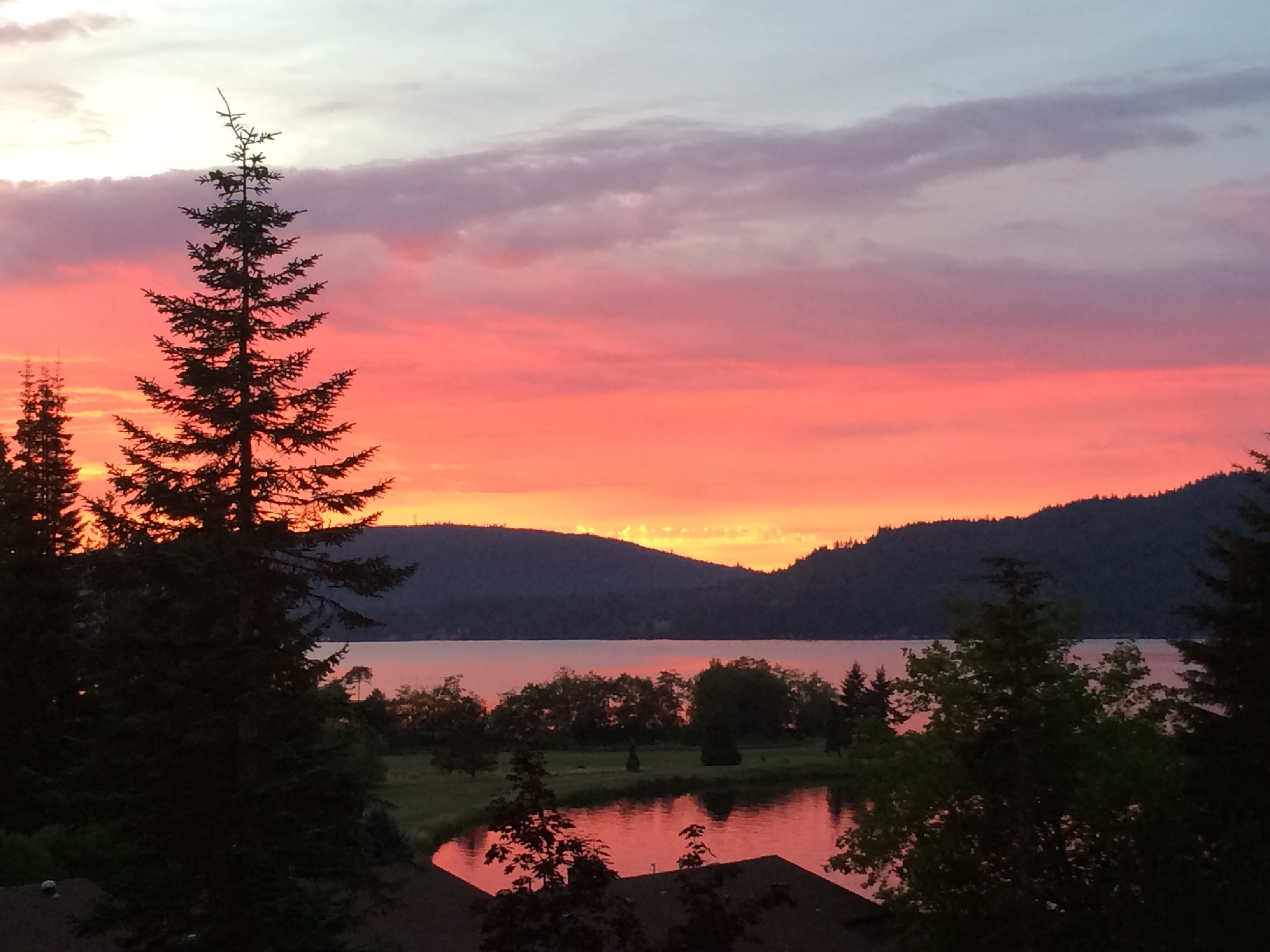 The above photo depicts Lake Whatcom on a late summer evening at sunset in Sudden Valley. photo: EJ Ledet

Lake Whatcom is the primary drinking water source for about 100,000 residents of Whatcom County. The lake is comprised of three sub-basins from which water samples are collected in October through December, in February and April through September each year.

Since the mid-1980s, the Institute for Watershed Studies at Western Washington University has been collecting water samples, analyzing them, and reporting on the status of the lake as part of a long-term monitoring project for the city of Bellingham. Additional water quality data dating back to the 1960s also exists and have been used to provide an invaluable record of the lake’s decline over time.

The city of Bellingham, Whatcom County and the Lake Whatcom Water and Sewer District have formed a Lake Whatcom Management Committee to direct the restoration and preservation of the lake and its surrounding watershed.

The annual Lake Whatcom Monitoring Program provides long-term baseline water quality data on the lake, its tributaries, stormwater runoff treatment facilities around the lake, and hydrologic data to help the Lake Whatcom Management Committee in its decision-making and resource allocations.