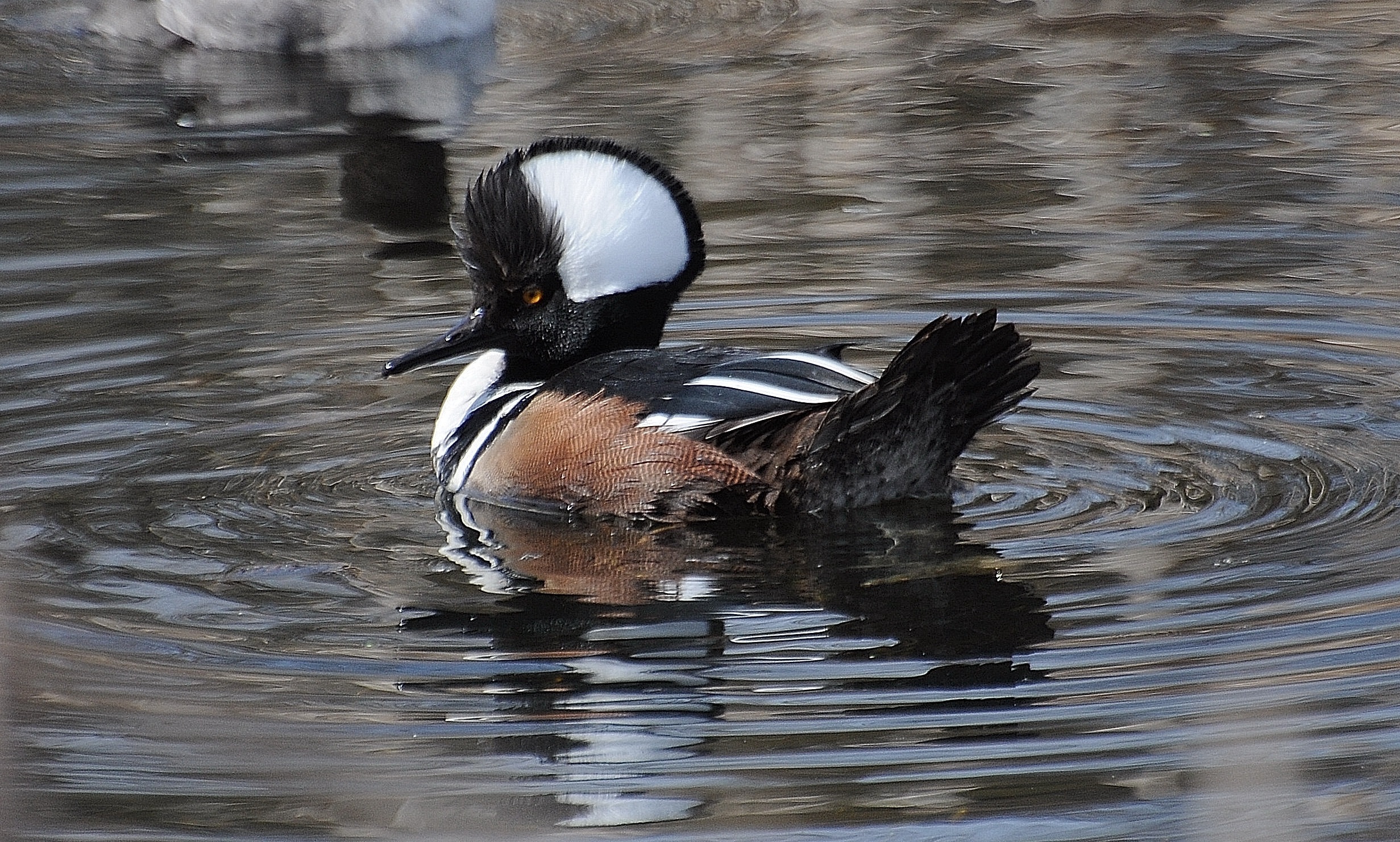 Silver Lake Revisited
It seems that Silver Lake Park has become an August tradition for us over the last few years. Actually, the appeal of this nearby retreat started 29 years ago in the dead of winter. We spent our first New Year’s Eve together in one of the original fishing resort cabins that became part of the park. Since that beginning, we’ve returned for additional visits including a memorable stay with an 8-inch snowfall to greet us one morning. We enjoyed donning snowshoes that day and laughed all way to the restrooms.

As our extended family dynamics changed, we decided to introduce grandkids to the joys of spending time in the outdoors. Grandkid camping trips took us as far away as Alta Lake and we often had bored or sleepy kids uttering the familiar of refrain of “are we there, yet?” With this in mind, it seemed that Silver Lake could be a pleasant alternative to the long drives over the mountains — and so it became the new destination. We’ve enjoyed its proximity for the ease of handling with as many as six grandkids to entertain, not to mention provide with food and shelter. Over the years, the number of kids has slowly dwindled to one! This year, we added two adults for one night, so there was a bit of a balance. All things considered, it was another successful trip up the road to an easy, relaxing getaway.

This nearby Whatcom County park/campground, just north of Maple Falls, is an ideal destination for the day or for an extended stay. The old cabins have been refurbished and the county operates a successful operation to get people onto the water with numerous types of watercraft. The lake itself is sizable and there’s always swimming and fishing for those who are so inclined. The Maple Creek campground has been expanded and improved to the point of being a desirable place to spend a few days.

As always, I served as the advance party to set up the site so it was ready for the crew when they arrived. After all my responsibilities were attended to, I focused on the birds I might see on my three days at the lake. As expected, numerous barn swallows were nesting under the main lodge and quite busy feeding hungry nestlings all day long. Since I had seen them on several occasions before, I focused my birding energy on the lower end of the lake where it eventually narrows to become Maple Creek. The best thing about this part of the lake is that all of the human activity stays away since it’s very shallow, weedy, and accessible only by kayak or canoe. And, this is where the real birds are!

On the first morning, I climbed into my kayak, paddled directly south, and was pleasantly surprised to find three unexpected species right away. Two pairs of Virginia rails with four chicks kept me busy while a juvenile sora walked right past me on the lily pads. It wasn’t long before I flushed a pair of Wilson’s snipe and had a hard time containing myself. The usual array of smaller passerines was on hand, but to find these three highly secretive marsh dwellers was enough to make the day.

Between sightings of the rails and their small, black-feathered chicks, I saw cedar waxwings, willow flycatchers, common yellowthroats, wood ducks, hooded mergansers, and three types of woodpeckers foraging in the dead trees around this narrow, meandering outlet. I paddled as far as I could before having to turn around due to lack of water! This all happened before the sun came over the crest of Black Mountain, but I felt I had earned my breakfast.

I repeated this paddle several times over three days, but it seems the first time was the charm in this case. In typical fashion, as I do every year when I kayak the Silver Lake backwaters, I vowed to return in late spring or early summer to enjoy the nesting activity of all these remarkable species. To top off the trip, I awoke during the early morning on the last day to the sounds of a pair of barred owls close to our campsite. I saw this as a bit of an omen and maybe a subtle reminder to return as soon as possible.

Semiahmoo as the Gateway to Winter Birding
As September rolled in, so did the shorebirds, right on schedule. Slowly but surely, the vanguard of black-bellied plovers began to crowd the cobble beaches on the bay side of the Semiahmoo Spit. The first wave of these southbound migrants is usually accompanied by other shorebirds, so never assume they’re all plovers. On the first day of September, I scanned the flocks and found short-billed dowitchers, western sandpipers, dunlin, a pair of marbled godwits and a lone willet, intermingling with more than 500 plovers.

The meaning of the arrival of the plovers is never lost on me. September always seems to herald the changing seasons. It’s also the beginning of the best of times at one of Washington’s premier birding hotspots between fall and spring. If you walk the length of the spit you’ll see loons and grebes that have nested to the north and east returning to their favored wintering habitats. In late August, I observed the first small flock of white-winged scoters diving for clams and mussels, picking up where they left off in late spring.

In the next two months, several thousand waterfowl and sea duck species will crowd the protected waters of Drayton Harbor to spend the winter months with us. Northern pintails and American wigeons will outnumber most other species, but, given the history of this special place, there’s plenty to go around. Gulls and cormorants are always on hand to make up for slow days.

This seasonal phenomenon is not only happening at Semiahmoo, with the bird movements that are being recorded up and down the coast. We’re just the first to see them as they begin to move south for the winter. Not all of the birds will continue southward and that’s what adds to the excitement for local birders. The migrants will blend in with the resident birds to warm the colder days of late fall and winter. Remember to dress accordingly and enjoy the transition that September always offers at the end of another hot and dusty summer.