The first park was Elizabeth Park, located in the Columbia neighborhood and bounded by Madison, Walnut, Washington and Elizabeth streets. Henry Roeder (1824-1902) donated the 4.5 acres to the town of Whatcom in 1883.

It was known as Public Park, City Park and Walnut Street Park before being named Elizabeth Park, Work began on the park in 1890 when it was cleared and grubbed. The park was named in honor of Mary Elizabeth Austin Roeder (1926-1897), Whatcom pioneer and wife of Henry Roeder.

The Elizabeth Park article appeared on page 6 of the July 2000 issue. The web address is: http://www.whatcomwatch.org/old_issues/v9i7.html#story6. 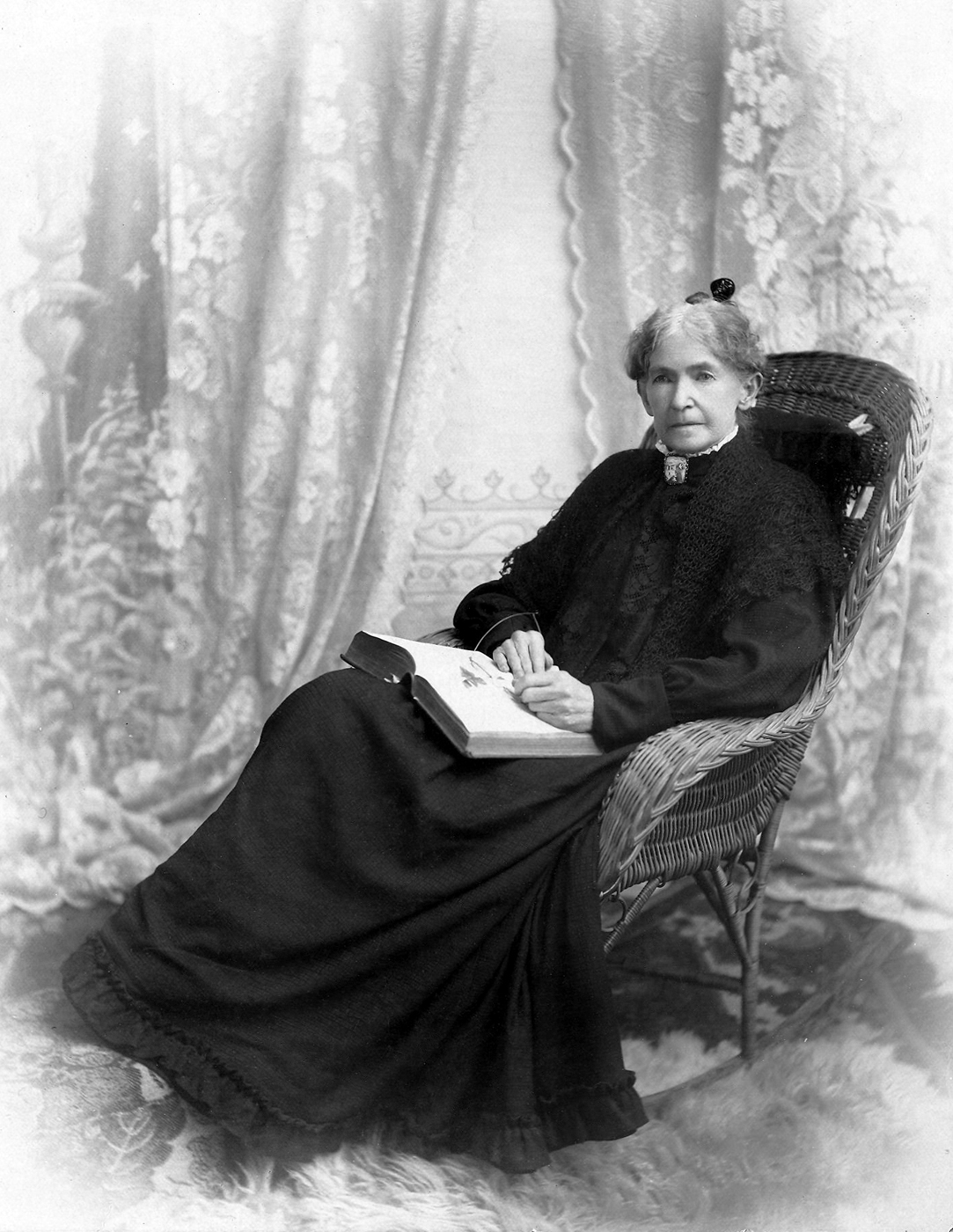 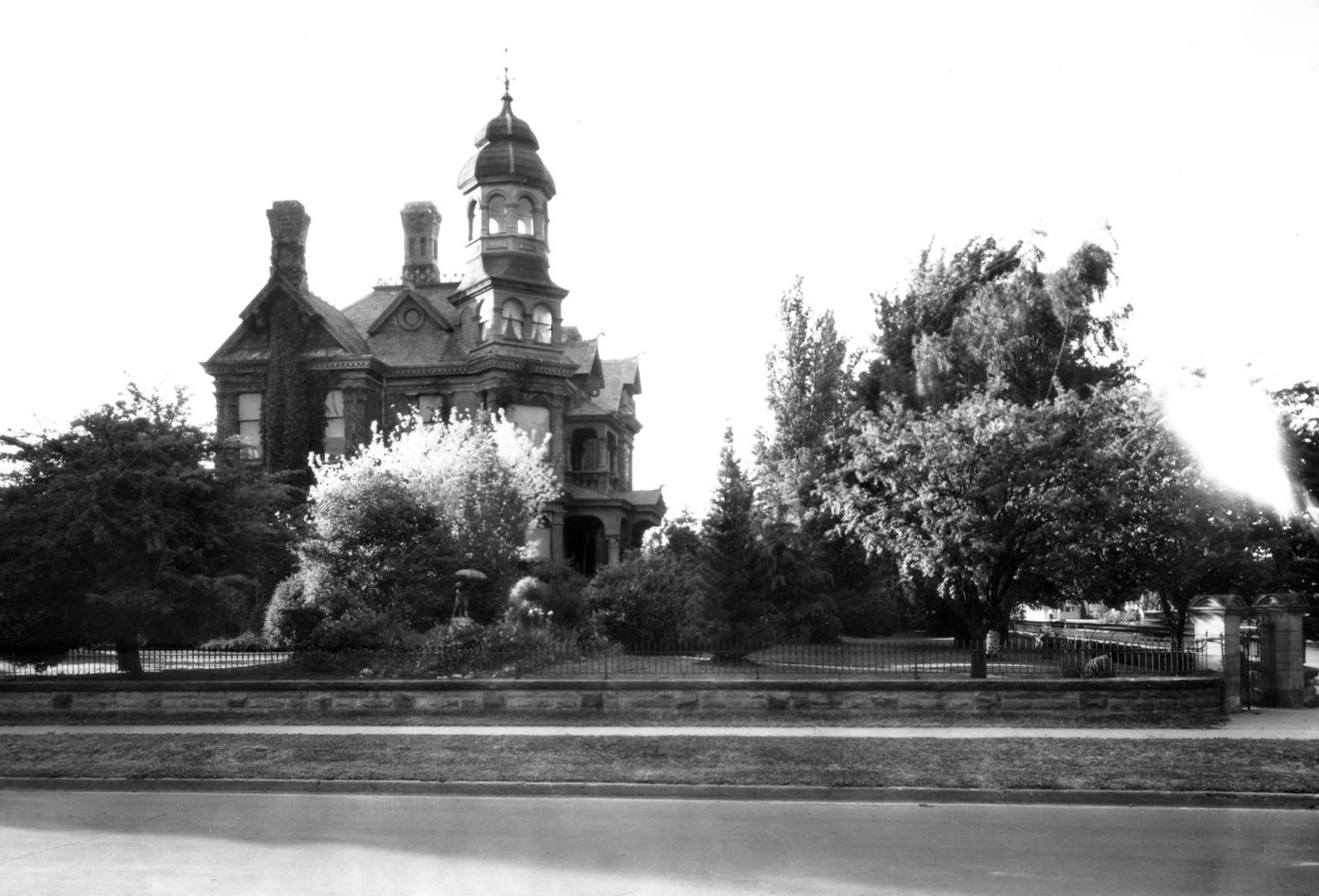 The Roeder home or “Elmheim,” in the 1920s. It was located on the northwest corner of Monroe and Elm streets. After the home was torn down in 1956, the lot was vacant for approximately 20 years until the Elmcrest Apartments were built. photo: J.W. Sandison, Whatcom Museum #3253 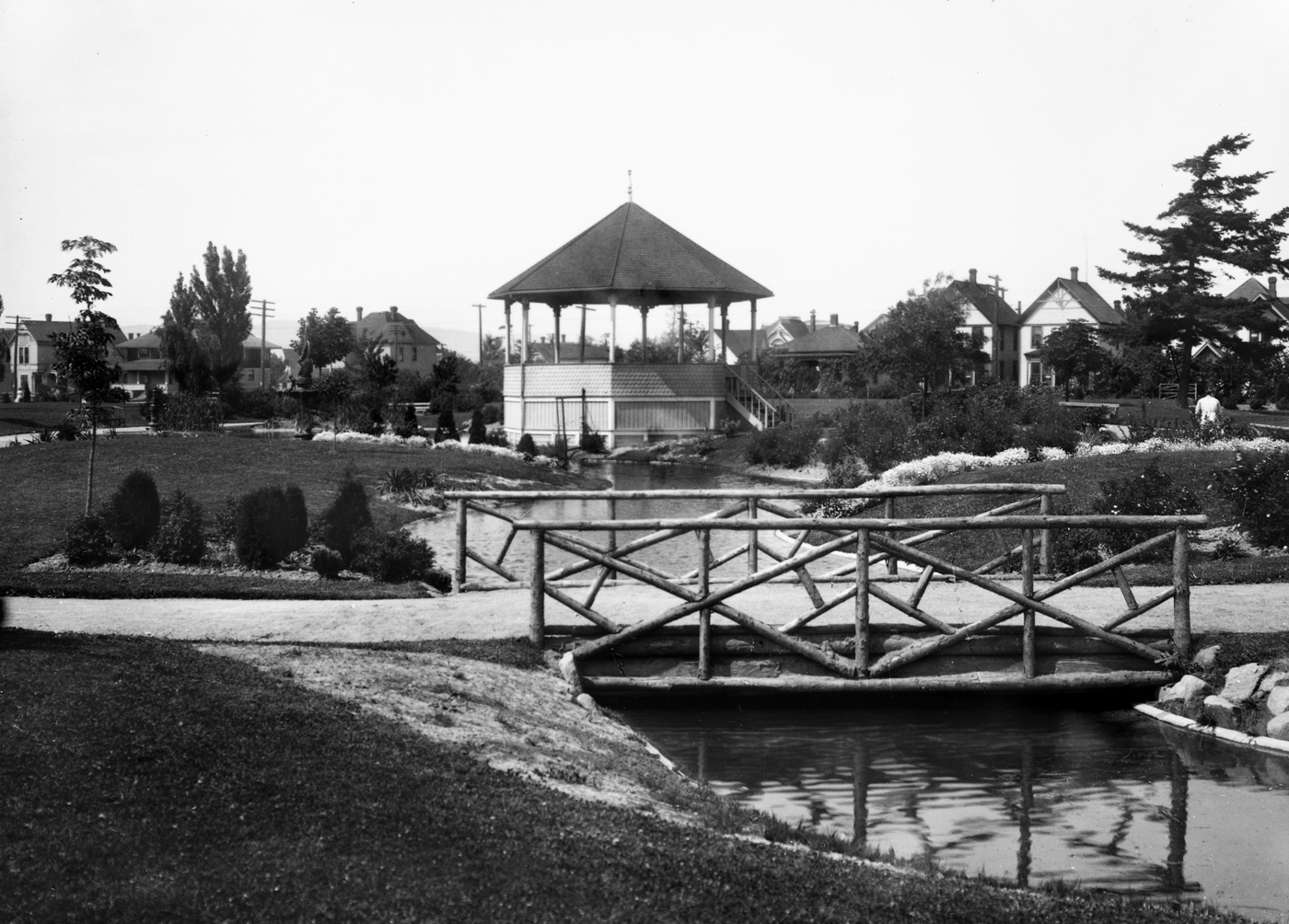 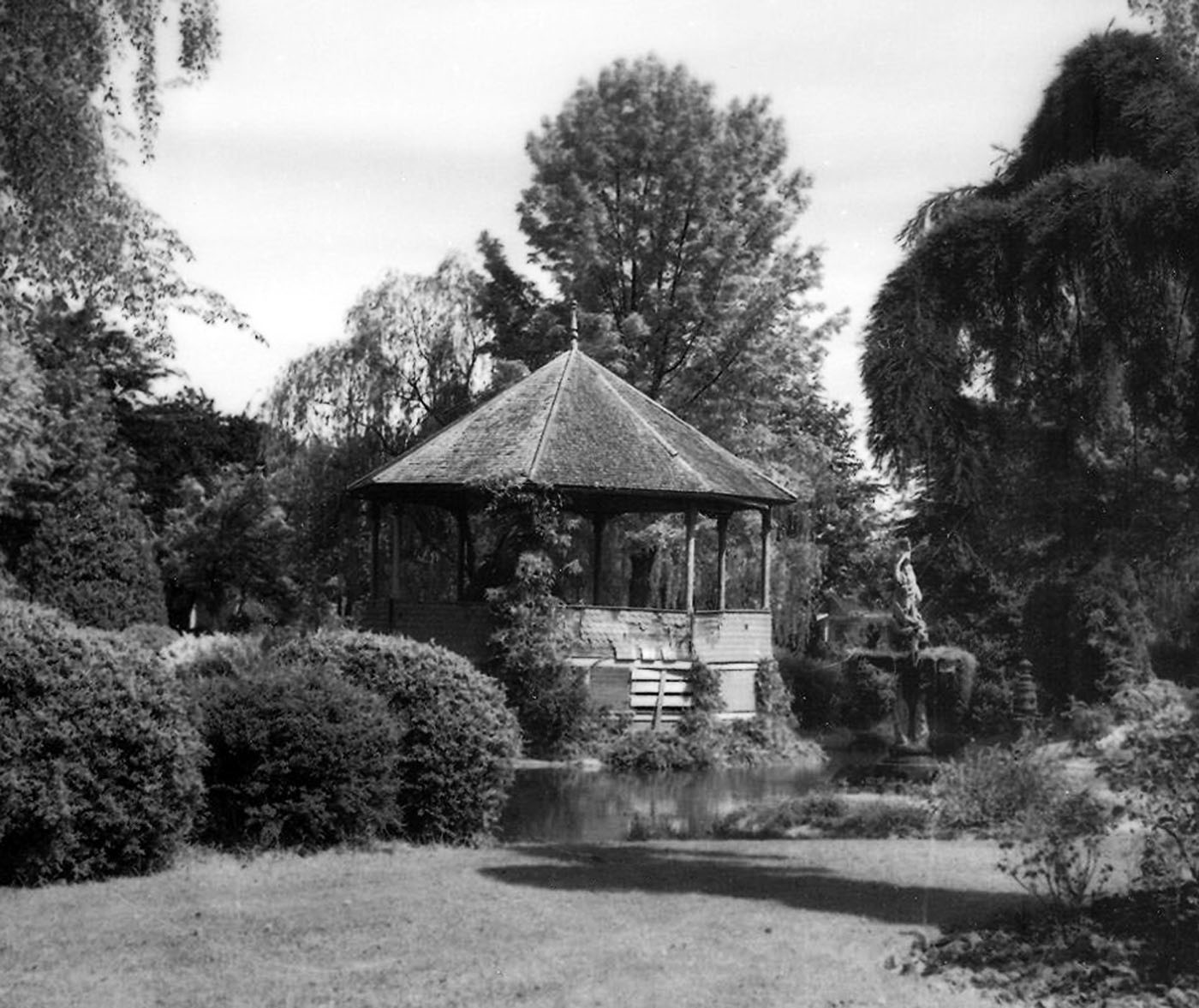 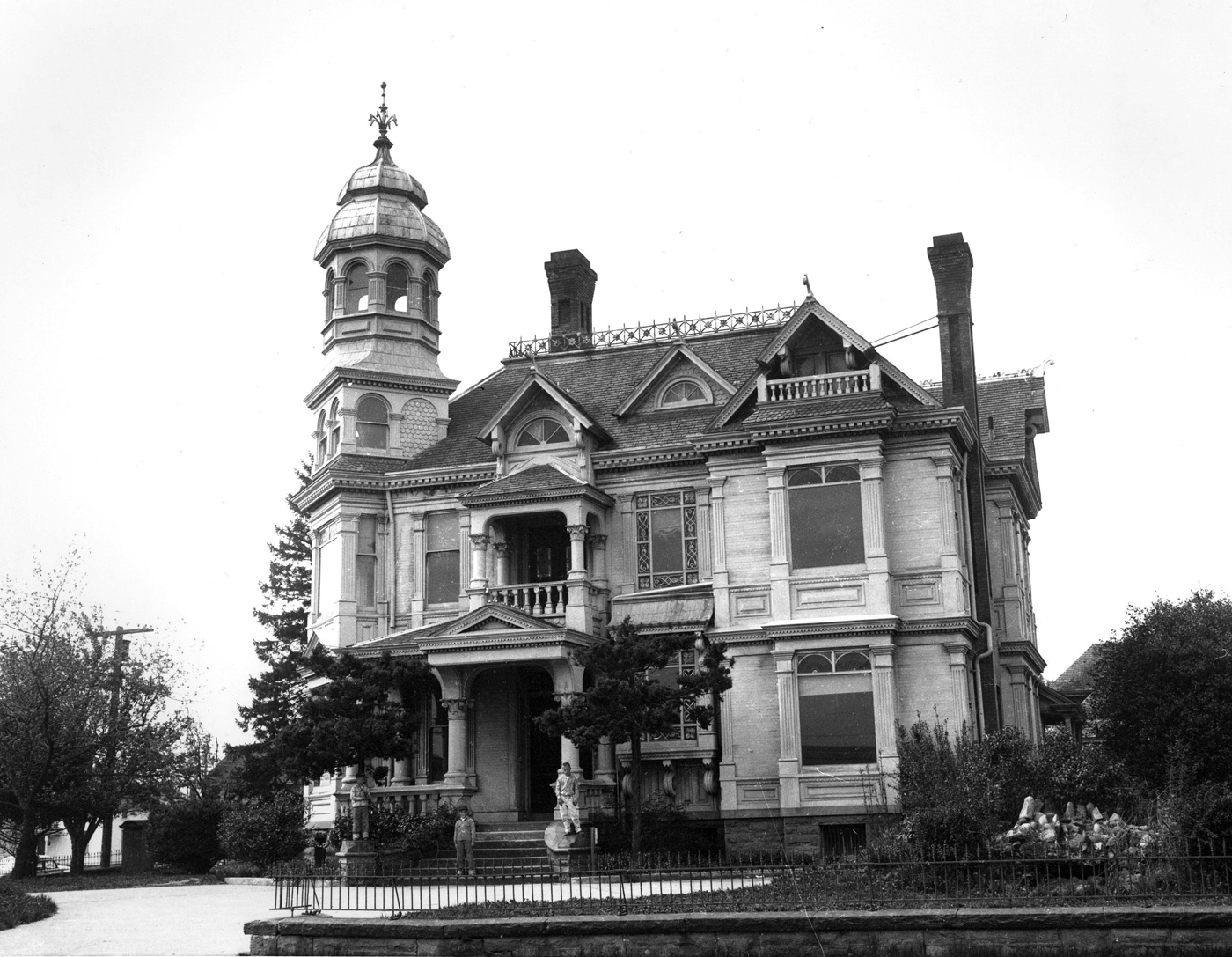 The Roeder home in obvious disrepair. This photo was taken in May 1956, one month before it was torn down. photo: Galen Biery, Whatcom Museum #2014.4.189