Are You Ready for Winter? 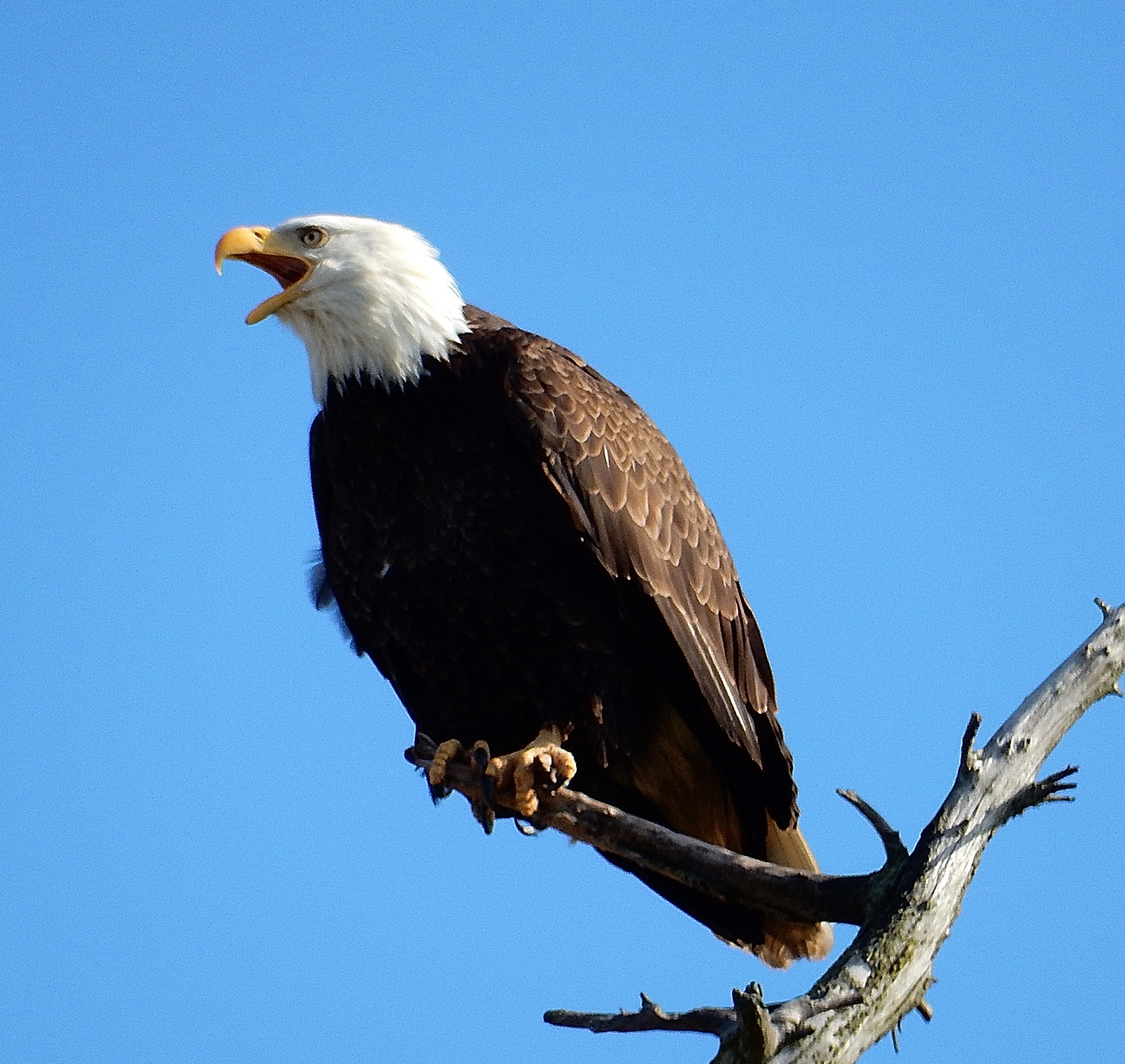 With all things considered, we felt that winter was not far away when we crossed the North Cascades after a birthday weekend in Winthrop. The eastbound trip over the mountains and the first day in the Methow Valley held promise for an extended fall, but the weather caught up with us. When we traveled westward on the way home, the clouds thickened and light rain seemed almost to welcome us back to the wet side. As it turned out, the state highway department closed Washington Pass on Nov. 10, sealing away our favorite spring-to-fall playground until next year.

Now, we can concentrate our efforts on the west side, which suits me just fine. I’m a firm advocate of the old adages and basic common sense about dressing appropriately for the weather at hand. In the Pacific Northwest, layers hold the key to staying warm. Being cold is one thing that can get even worse if you allow yourself to get wet, so be prepared. So much for the voice of experience in matters of weather — let’s get into the potential for winter birding in Whatcom County.

Few parts in the state can compete with the trio of Whatcom, Skagit, and Snohomish counties when it comes to the numbers and diversity of species that are readily accessible for viewing throughout the colder months. In many respects, we are blessed to have maintained enough essential habitats that appeal to thousands of birds as a suitable place to spend the winter. Along with protected and generally ice-free shoreline and estuarine habitats, the availability of food is paramount. Extensive agricultural fields offer a winter’s worth of food for foraging waterfowl.

While the big push of development and habitat destruction remain mostly to the south, these three counties have held on to what seems to be a better connection with the natural world. Despite the numerous intrusions into their world, birds and other wildlife seem to be taking it in stride. Edward Abbey, our favorite eco-philosopher said that “growth for the sake of growth is the ideology of the cancer cell.” We have a classic example of what he was referring to in the painfully obvious overdevelopment of the Semiahmoo Spit. The destruction of critical eelgrass beds for the marina alone were enough, but the greed of developers filled in the grassy infield right up to the boundary of the county park. I can’t even imagine what it would look like if the park weren’t there.

Alas, the birds have once again shown their collective resilience, though not in the large numbers of past years. Of the three counties mentioned previously, Semiahmoo Spit still stands out as one of the premiere winter birding destinations in Washington state. Seabirds like loons, grebes, scoters, goldeneyes, and the much acclaimed long-tailed ducks still frequent the waters on both sides of this natural sand spit. The tide flats of Semiahmoo Bay and Drayton Harbor attract thousands of shorebirds like dunlin, which in turn attract raptors like peregrine falcons and merlins.

The back roads of the county are perfect for covering a lot of ground on a good birding day. After you’ve spent the morning at Semiahmoo and Blaine, you can motor eastward toward Lynden, Everson, and Sumas. These communities are surrounded by open areas where you’re certain to encounter thousands of snow geese and large numbers of trumpeter and tundra swans and other waterfowl. Large fields of corn stubble provide perfect daytime foraging, while large impoundments like Wiser Lake and Lake Terrell provide safe night roosts. Keep in mind that large numbers of foraging waterfowl attract bald eagles.

On the subject of bald eagles and winter birding, the Nooksack River has traditionally hosted one of the largest gatherings of these majestic birds as they feed on the winter salmon runs. The single best place to view the spectacle is in the general vicinity of Mosquito Lake Road and the bridge that spans the North Fork, just off the Mt. Baker Highway. December is the best time to see eagles, and, if you go, don’t expect to be alone. This is a well-known winter spectacle that will test your mettle in a number of ways.

If you’d prefer to stay closer to home on the shorter winter days, Bellingham’s wealth of city parks and accessible shorelines provide ample opportunities to observe a variety of birds. One of the most productive walks you can take on a nice winter day is between Marine Park on Southside and Boulevard Park, by way of the Taylor Street Dock and boardwalk. The open expanse of Bellingham Bay hosts large numbers of seabirds over the winter, including scoters, goldeneyes, and loons. In recent years, long-tailed ducks have also been seen and heard from the boardwalk.

Downtown Bellingham and the lower section of Whatcom Creek offer some of the best urban birding you can find anywhere. Starting at Maritime Heritage Park and following the creek trail upstream, a variety of passerine species are active throughout the day. At the mouth of Whatcom Creek, common goldeneyes, common mergansers, and belted kingfishers are prominent features through the winter, along with a good number of harbor seals that follow the salmon into the estuary. Smaller birds like kinglets, Bewick’s and Pacific wrens, and varied thrushes are common behind city hall. A real treat for this lower riparian stretch has been the frequent sightings of barred owls.

It wouldn’t do to leave out Whatcom Falls Park, a 250-acre urban gem that is not only filled with great birds but also woodland scenery that you only find miles away. The Derby Pond and Scudder Pond often teem with waterfowl during the winter. Two very special birds are the wood duck and the hooded merganser, both of which nest in boxes near the ponds. This park has a maze of connecting trails that can keep you busy for the day as you search for owls and woodpeckers.

I’ve barely scratched the surface here, so if you’re new to the area and wish to sample some of the birding hotspots throughout the year, go to www.northcascades-audubon.org, and, under the Birding menu select Birding Locations. This is a map that I put together almost 20 years ago and it still provides a perfect overview of where to go and what you might see when you get there. Get out and get to know Whatcom County, one of the best counties I know for birds and the humans who watch them.