Winter Birding on the Flats 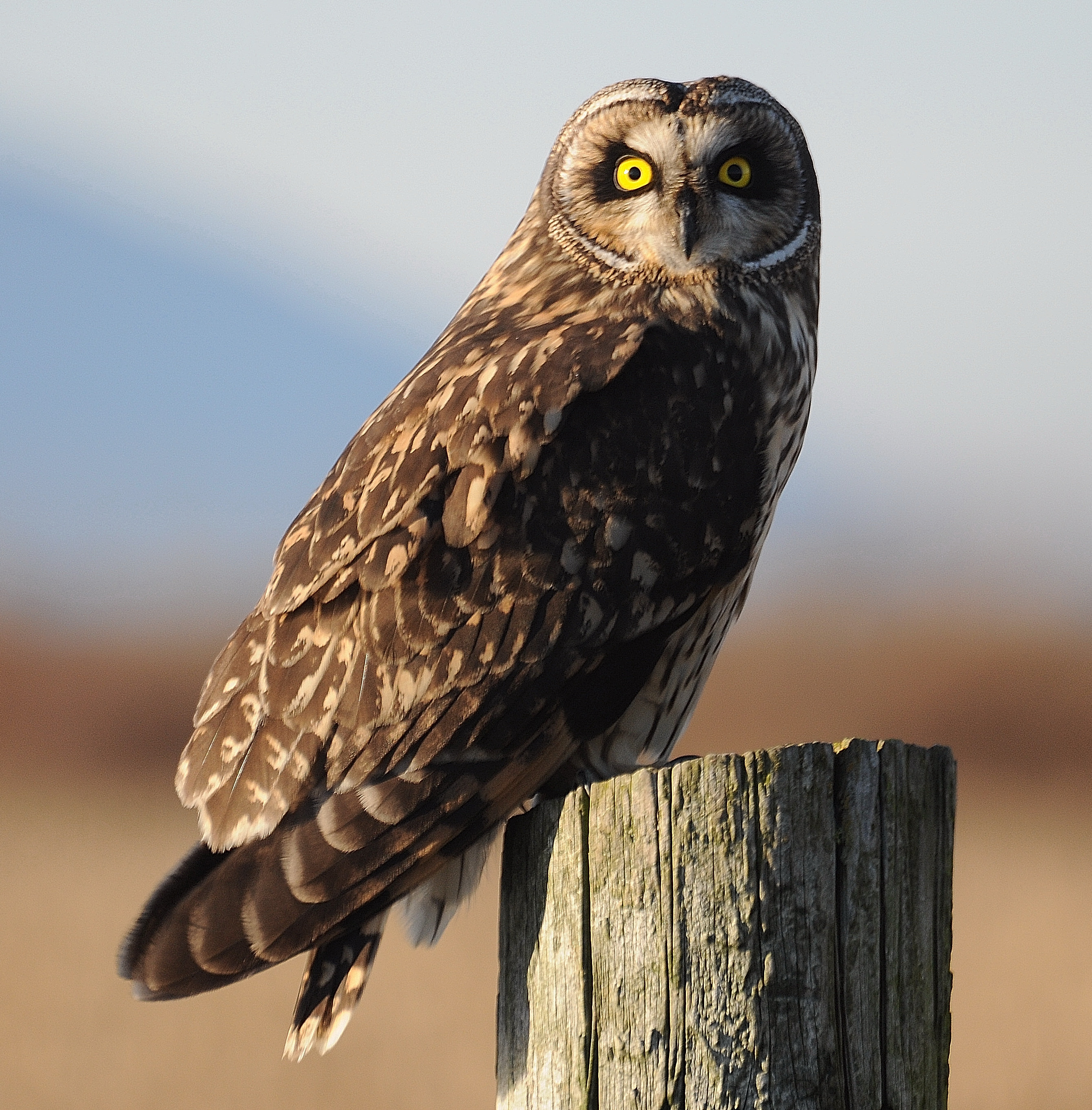 Flats are interesting geological formations. Also known as mud flats or tidal flats, they are generally formed as sediments are deposited in low-lying areas by rivers or tides. Over long periods of time parts of the flats might fill in with more substantial soil and even small trees and shrubs. While they are still parts of the contiguous area, they feature more dry land than when they were originally formed. Except on rare occasions most flats are treeless and offer wide fields of view in all directions. This is beneficial to both birds and the humans who watch them.

Birdwatchers in the two northernmost counties of Washington are quite aware of and familiar with three classic examples of flats. All three are easily accessed, and their relative proximity encourages a day’s worth of birding by visiting all three, depending on how much time you care to spend. These sites are especially productive for birdwatching during the winter months. Many migratory species spend the colder months here to take advantage of the unique feeding and resting opportunities provided by this habitat type.

This year, on my birthday on the first day of November, I treated myself to a three-flat day.
I began the day with a short drive to the Lummi Flats and was somewhat surprised to see a good-sized flock of snow geese grazing just off Slater Road. This was encouraging since the majority of these Arctic geese tend to favor the expansive fields of Skagit County.

After taking the scenic Chuckanut Drive south to Edison and the true beginning of the Samish Flats, I was once again surprised to see another flock of snow geese, some 3,000 in fact. This large flock was foraging in a field just south of Edison, in a place where I had never seen them before. My last stop of the day was the Skagit Flats, where the surprises continued – no snow geese at all! One of the joys of watching birds is to savor the unexpected, whether it’s a rare bird or no birds at all.

These three areas each bear a closer look, since some of the best winter birding in the state is well within our reach. All are well off the beaten track, and whatever local traffic you encounter is usually light and on a slower pace. My preferred approach is to stay on the back-roads to access all three. In fact, there is good back-road birding as you connect the dots from one place to the other.

Lummi Flats
The closest flats area to Bellingham lies to the northwest and is bounded by Slater Road to the north and Haxton Way to the east. Birdwatchers often extend the boundaries eastward to the Nooksack River and to the city of Ferndale on the north. The same landscape features are apparent, and it’s only the crisscrossing, manmade roads that break the continuity. Adjacent to the flats is the open expanse of Lummi Bay, which frequently hosts thousands of waterfowl throughout the winter.

This is one of the first places that winter birders visit to experience the interplay between northern harriers and short-eared owls. Their respective hunting styles are similar and they often engage in competitive aerobatics in pursuit of similar prey. Another raptor to add to the list here is the rough-legged hawk. This is one of the most reliable places to see these winter visitors from the far north. Of course, bald eagles and red-tailed hawks are regular sightings on these flats.

Driving or walking along the South Red River Road can be quite productive for a number of smaller species, including northern shrikes. Years ago, a rare brambling was discovered here and the viewing audience increased substantially. This Eurasian species was a vagrant that showed up at the same time another Eurasian was seen in Langley, B.C. — a dusky thrush. These are classic examples of stopping to savor the unexpected. At one time the Lummi Flats was one of the best places to see snowy owls in Western Washington. Manmade-alterations to the habitat on the flats have led to the general absence of these magnificent birds.

When birding in most of this area, remember that you are likely on Lummi Reservation land so it’s important to stay on the maintained county roads. Birding permits are an option here and can be obtained by stopping at the Lummi tribal offices on Kwina Road. It takes only a few minutes and will ease your passage if you choose to go off the roads. Even with a permit, no access is allowed on the Lummi aquaculture dike.

Samish Flats
Often confused with the more southerly Skagit Flats, this area is separated by the Chuckanut Range to the north and the Padilla Bay headlands to the south. These flats have gained notoriety over the years as one of the best places to experience a five-falcon day. From the diminutive American kestrel to the large gyrfalcon, this area is always worth the drive. Raptor specialists often focus on these flats, not only for the falcons but also for bald eagles, red-tailed and rough-legged hawks, and short-eared owls. One year in particular, birders were treated to another falcon species, the Eurasian kestrel. This vagrant was far away from its normal range and was found on the northern edge of the Samish Flats just south of Blanchard.

Flooded fields on the Samish Flats attract smaller shorebirds like dunlin and western sandpipers when high tides leave no room for resting on the shorelines. These concentrations of birds in turn attract the aforementioned falcons, which specialize in the smaller birds as prey species. The mesmerizing flights of shorebirds are often observed when they’re attempting to elude one of the swift falcons. Passerine species like savannah sparrows and western meadowlarks also abound on the grassy flats.

Skagit Flats
While the greater Skagit Flats extends all the way to State Highway 20 on the north and Interstate 5 on the east, the primary focus for birdwatchers is an exceptional area known as Fir Island, an expanse that lies southwest of Mount Vernon. This is a true island and was formed by the north and south forks of the Skagit River. This area includes the mud and tidal flats of Skagit Bay and is an annual resting and foraging place for tens of thousands of migratory snow geese.

Fir Island has always been an attractive place to spend an entire day of birding, given the traditional flocks of snow geese and large gatherings of trumpeter and tundra swans. In the past, I’ve been on the island enjoying birds from before sunrise to after sunset. This special place also hosts good numbers of raptors, waterfowl and shorebirds. Recent changes to the dikes bordering Fir Island on the south have created more opportunities for birders who prefer to get out of their vehicles to bird on foot.

All three of these sites are integral parts of the Cascade Loop of the Great Washington State Birding Trail. A winter day spent at any one of these is certain to be filled with birds. Take time to look at a map and familiarize yourself with the numerous amenities that are available to keep you fueled for the day. It goes without saying, of course, but remember to take along all the appropriate clothing for the ever changing Western Washington Winter weather.
_____________________________________________