Thinking Inside the Package 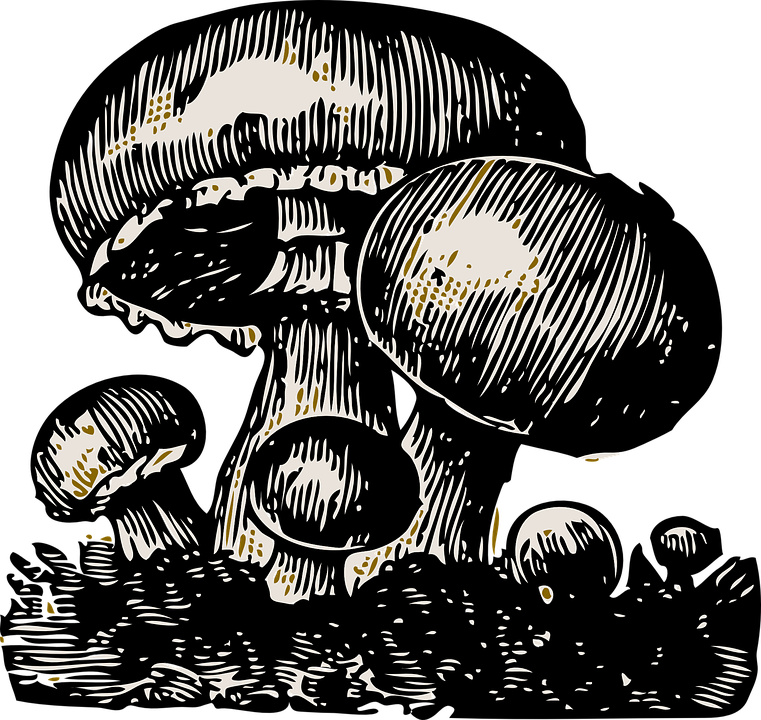 The pandemic and the end-of-year holidays have greatly increased the quantity of packages we send for and the packaging they come with. It is sobering that an estimated one-third of municipal waste comes from packaging and that half of it is plastic that will never go away. And now we learn that only 8 or 9 percent of our plastic is ever recycled even with our clean curbside recycling here.

The worst kind of plastic is Styrofoam (which is really Dow Chemical Company’s brand name for extruded or foamed polystyrene). You can’t put it in the recycling bins. Styrofoam is made from fossil fuel that emits carbon into the atmosphere during production and later wreaks havoc on wildlife that ingest it, affecting the whole food and reproductive chain on land and sea. One writer said the plastic that escapes from us wreaks “irreversible havoc.” I keep thinking about the irreversible part.

You have seen it on our beaches! It is not sustainable or even cost effective to make Styrofoam. And remember, it will not go away.

What Do We Do With It?
Because curbside recycling won’t take it, I had accumulated a quantity of styrene packing peanuts and molded packaging forms in our basement. Ridwell is the Seattle-based recycling company that collects a variety of articles, which is starting up here in Whatcom County. Maybe you’ve seen their little white boxes? Ridwell took the Styrofoam away, for an extra charge, in a big orange plastic bag full. It will go to a business in Kent, Wash., be baled, and sold to a Nevada company that makes decking. (They also use plastic bags for that purpose.)

It will have traveled many miles — causing more carbon emissions with transportation. Though getting rid of it makes me feel better, it leaves a great surplus of packaging out there. And it will be in the decks, too.

Let’s Stop Making Some Plastic
Enter a new company called Ecovative Design LLC, based in New York state, that uses no plastic to create the packaging forms they call EcoCradle.® Their process depends on a fungal source, not petroleum. They use mushrooms … yes, mushrooms! The well-known Swedish company IKEA now packs their products with it, as does Dell and other companies. Ecovative’s 2021 year-end report claims that two million mycelium packing items kept two million Styrofoam items out of the landfills. And mycelium items can be totally composted by the consumer. No recycle bin is needed. You can do it yourself by putting it right in your garden. How wonderful is that?

And who are these Ecovative people who in 2021 have begun building the world’s largest indoor commercial mycelium farm that will boast a two-story growing chamber? They started very small in 2007 with the idea that came to Eben Bayer, who, with a friend and partner Gavin McIntyre, studied at Inventor’s Studio at Rensselaer Polytechnic Institute with instructor Burt Swerzy. Bayer remembered working on his father’s farm, shoveling a pile of wood chips, which he noticed were bound together by white fungal roots (mycelium).

Lightbulb Moment
In the lab, it was a lightbulb moment that led to the invention and ultimate patenting of EcoCradle.® Instead of wood chips, the packaging forms are designed and filled with a variety of agricultural by-products — e.g. cotton hulls, grain chaff — then sprinkled with mushroom spores, moistened, and left for as little as five days. It is then baked and dried to arrest growth, and popped out. There it is — a product as light and strong as Styrofoam. Better yet, it is compostable by the consumer, and, in just 30 to 90 days, it could be gone. Unlike Styrofoam, it doesn’t matter if animals and birds eat it. Though it has no nutritional value, it is nontoxic.

Since Ecovative was developed in 2007, these “tech pioneers” have garnered many significant awards carrying hefty cash amounts and have received many accolades including from the World Economic Forum (at Davos, Switzerland), the Environmental Protection Agency, and the National Science Foundation. Influential business publications and educational groups took notice, too. Ecovative is widely appreciated and financially supported with sizable grants.

There have also been impressive displays at the Smithsonian Futures exhibit and at the Museum of Modern Art. It is also used for various purposes and partners with other groups. Those tall chambers in the new Ecovative building will produce big sheets of a mushroom product called AirMycelium, with uses by other companies in addition to packaging.

Ecovative claimed in 2018 that they use 12 percent less energy than petroleum industries in production with 90 percent less carbon emission — much carbon that is generated is reabsorbed into the ground after composting. And, another promising potential plan would locate production near the nation’s numerous mushroom farms, using local ag wastes, and providing local jobs. The New York site has been able to double their staffing. Why not here?

Can We Follow Their Example?
Eben Bayer and Gavin McIntyre were able to think outside the box about what goes inside boxes to be able to protect products in shipping and still profit the environment. We must do that thinking with other problem products. For one thing, mushroom packaging does not work for food containers — moisture is a problem, though dry mushroom packaging lasts a long time.

I think of all the Styrofoam cups I’ve used over the years, and packed into meetings for others. I could have chosen paper, which also has a moisture problem — and a tree problem — but which will go away. Choice is important and consumer demand influences production. What about Styrofoam meat packaging? What could we do to reduce that?

Producers do listen to their awakening consumers. But, don’t be fooled — years ago in 1972, 1979 and 1982, Washington state voters defeated three different returnable bottle bills because producers, crowding the airwaves with advertising, convinced us that we needed the choice of one-way plastic. Later, it seems that is almost the only choice. Today’s solutions to make life easier will come back to haunt us — by the billions — on the land and in landfills, on the beaches and in the sea in garbage gyres, and in the Third World countries that still take our stuff and produce their own.

There Ought To Be a Law
Laws can change things, but a bit belatedly. The 2021 plastics law in Washington state promises phasing out some styrene packaging beginning in 2023-2024 — first the packing peanuts, then food service containers, and recreational coolers.

Speaking of coolers, one year we received a Christmas present from out of state encased in a really big styrene cooler in dry ice with a delicious but small cheesecake inside. We do over-package and some of it will never go away. I can reuse the cooler — but it will never go away. It will outlast all of us and continue polluting our planet.

Lorene Lewis arrived with her family to Bellingham in 1961, joined the League of Women Voters then, and currently serves as a member of the League of Women Voters Bellingham/Whatcom County Climate Committee that is now focusing on the role of plastic in climate change. She is a retired teacher, who knows that having also worked all those years on recycling, first on the returnable bottle bills, then curbside recycling, that we all have a lot to learn.