The Appeal of Birds 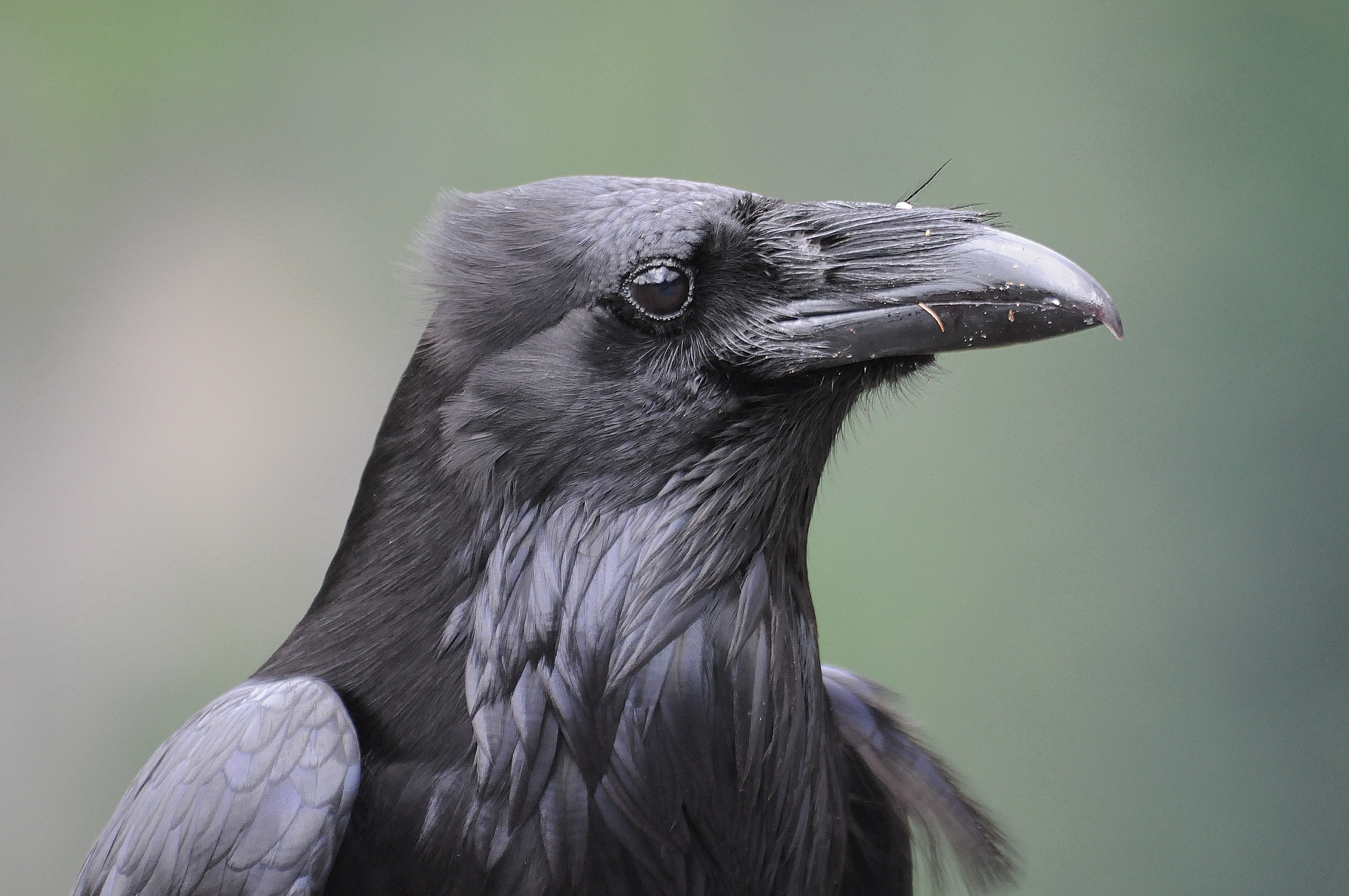 From a statistical point of view, the popularity of birds has never been higher. More people than ever participate in bird watching and bird feeding while citizen scientists add valuable data in tracking bird populations throughout the year. Organized monitoring programs like the 117-year-old Christmas Bird Count have enabled more people to get involved with and understand the movement of birds throughout North America. Numerous field guides are available to assist in the learning process of field identification, and a seemingly endless number of festivals celebrate arrivals and departures of birds.

Of all the bird-related activities, bird watching in particular has become one of the top recreational pursuits in the country. Beyond the casual and recreational birdwatchers are the competitive birders (some prefer not to be called birdwatchers) that pursue Big Days and even Big Years, trying to set records for most birds seen in those respective time frames. Touring companies take eager birders to remote destinations to add new birds to their life lists.

If you think that bird watching is something new, consider the time that humans and birds have been around together. Before birds were the subject of Big Days and life lists, in depth study and classification, birds were observed and appreciated for their beauty and behavior, as well as for their intrinsic role in the natural world. In “A World of Watchers” (1986, Alfred A. Knopf), Joseph Kastner chronicles bird watching in America and points to the fact that “Indians” were watching birds long before the first white settlers arrived.

In fact, long before Carolus Linnaeus devised the system of binomial nomenclature that brought some sense of order to the living world, humans paid homage to and developed an appreciation of birds. Birds were portrayed on the walls of the earliest dwellings and other suitable surfaces. In ancient Egypt, ibises were worshipped and their images adorned temples and sarcophagi. Fast forward to more recent history and artists such as Mark Catesby and John James Audubon brought the beauty of birds to everyone’s attention. Roger Tory Peterson continued with his artwork and expanded the visuals to include pertinent information in his successful field guide series.

Cultures all around the world have used bird imagery in their folklore, poems and literature for thousands of years. The ancient Greeks, Egyptians, Persians and Hebrews incorporated birds into religious symbolism. Birds are often representative of transcendent spirituality due to their ability to fly and sing. From the ancient Greek poet Homer to the 19th-century romantic poet Samuel Taylor Coleridge, birds encompassed everything humanity failed to grasp or died trying to understand.

Since birds have been such an integral part of human civilization from the earliest times, writings about birds fill an incomprehensible number of volumes. In prose and poetry, writers expressed their wonder and appreciation of birds in lyrical style. Samuel Taylor Coleridge’s albatross met an untimely death in “The Rime of the Ancient Mariner” and might have created the first conservation movement, however inadvertently. The idea that killing an albatross could bring bad luck to your ship might have saved the lives of many albatrosses.

William Shakespeare wrote more about birds than any other poet with references to a variety of species, ranging from cormorants to thrushes. Percy Bysshe Shelley wrote of “amorous birds” and the “melodies of birds” and contemporary poets continued the celebration of the winged wonders. Mary Oliver’s “The Swan” and Pablo Neruda’s “Ode to a Wandering Albatross” head my personal list of favorites. And, of course, everyone is familiar with Edgar Alan Poe’s “The Raven” and the famous line, “Quoth the raven, ‘Nevermore.’ ”

Given the relationship between humans and birds, it was only natural that birds and music would be a perfect fit. Many classical composers were inspired by birds and birdsong. Tchaikovsky’s “Swan Lake” is one of the most beloved of all ballets and incorporates the beauty of swans into its theme. Ralph Vaughn Williams was inspired by a poem of the same name to write the musical work “The Lark Ascending.” Ottorino Respighi’s “The Birds” was an attempt to transcribe birdsong into musical notation. In part there was even an attempt to illustrate the movements of birds such fluttering wings and scratching feet.

Beethoven spent a good deal of time walking in open fields and forests. In his symphony “Pastorale” listeners are taken on a stroll through the forest to encounter the wonders of nature, including a few of the resident birds like nightingales and cuckoos. A contemporary composer, Olivier Messiasen, observed birds in their natural habitats and recorded their songs in musical notation. He composed solo pieces and orchestral works based on themes he derived from birdsong.

Classical music is not alone in its attention to birds. Much of our contemporary popular music has links to birds of different feathers. One of the most loved songs that spanned decades of popular music was “Red, Red Robin,” which was recorded by notable singers such as Al Jolson and Doris Day. It was an uplifting song and seemed to encourage more people to pay closer attention to the positive side of things. An equally uplifting tune, “Rockin’ Robin” was recorded in 1958 by Bobby Day and was covered by a number of other performers like Michael Jackson. Even though the robin was the featured bird in the song, seven other species appear in the lyrics.

Black birds spanned the disciplines between poetry and music beginning with Marcus Argentarius, a Greco-Roman poet from the first century BC, who wrote “To a Blackbird Singing.” The contemporary classic, “Bye Bye Blackbird” was written in 1926 by Ray Henderson and Mort Dixon. Unlike the upbeat feeling of “Red, Red Robin” this song was thought to focus on unhappiness during sad and gloomy times.

From my own collection of favorites is the immortal “Blackbird,” written by Paul McCartney during a time of turmoil in the Civil Rights movement. This song is symbolic of and relevant to any situation in need of hope and faith. In the light of current affairs and the state of the world in 2017, perhaps this song is as relevant as ever.

Blackbird singing in the dead of night,
Take these broken wings and learn to fly
All your life, you were only waiting for this moment to arise

Whether or not you’re a birdwatcher or even interested in birds, they are an integral part of the natural landscape and are living metaphors of freedom and the celebration of life. Humans have always been filled with wonder at the beauty of birds and their spectacular seasonal movements. Departures and arrivals of specific birds have heralded the change of seasons as they coincided with planting and harvesting of crops. It comes as no surprise that birds have been celebrated in arts and literature for as long as we’ve shared the planet.
_______________________________