Say Goodbye to the Summer That Was 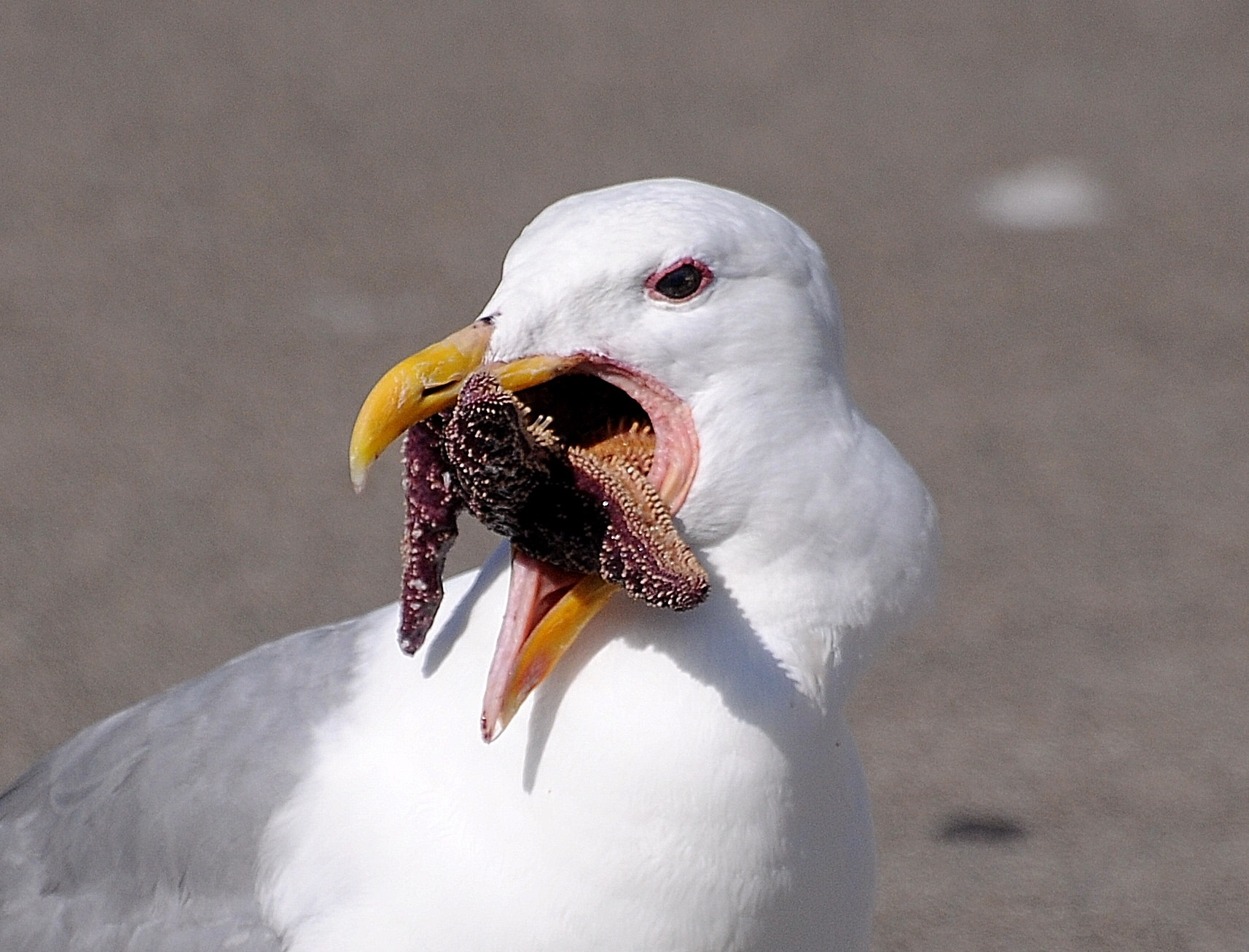 Needless to say, the summer of 2020 has been one to remember, and possibly one that we would just as soon forget. In addition to the Covid-19 pandemic and the rash of wildfires in the West, political divisiveness and social unrest have gripped the country like few other times in recent history. It has been a challenging time for many and adjustments have been made that continue today as we seem to be limping into 2021. In my small corner of the world, I’ve made adjustments and found it imperative to maintain my own mental health. Birding has long been my favorite form of meditation and I believe I’ve stepped it up during this time.

All things considered, when you read this column we’ll be well into my favorite month of the year … October. The longer and warmer summer days will have faded into the crisp, early days of fall. With the noticeable change in the weather there’s a new level of excitement among the bird watching crowd. Many of the spring and summer visitors from warmer climes have already headed south into their wintering ranges and their replacements are arriving for the colder months ahead.

Southbound migratory shorebirds led the way in late August and September, and, as their numbers increased, the signs of wintering birds were evident, even though it seemed a little early. Common loons were the first to arrive at Semiahmoo, still in their breeding plumage. Family groups, like the four that I encountered while kayaking in mid-September, were exchanging a few intimate conversations. I was translating their words for my own amusement.

Whatcom County’s extensive shorelines, woodlots, parks, and agricultural fields annually host large numbers of wintering birds. Our birds of winter range in size from the diminutive hummingbirds to the largest waterfowl species, the trumpeter swan. Since this double issue will overlap into December, let’s take a look at what we can expect to see in the coming months. Most of the locations for seeing these birds will be accessible throughout the colder days in the field, so the only thing you have to do is to dress accordingly.

When it comes to the greater and extended family of waterfowl, Whatcom County has long been a leader in numbers and diversity of species statewide. The concentration of birds, especially on the ice-free shorelines and estuary habitats, has attracted birdwatchers from throughout the state. These factors were instrumental in establishing the Important Bird Areas in Washington state, of which Drayton Harbor/Semiahmoo is the premier site for wintering birds. Accessibility to the various sites made it easy to add Whatcom County to the first loop of the Great Washington State Birding Trail.

Along with the array of freshwater species like mallards and gadwalls, the saltwater species are the prime movers when it comes to bird watching opportunities. Three species of scoters, grebes, and loons share the deep water areas with the most delightful long-tailed ducks. These deep diving, animated ducks are on the top of everyone’s must-see list when it comes to winter waterfowl. Their calls remind us of their former name, which fell under the ax of political correctness.

Gulls carry the load in the category of seabirds that we see locally until next spring. Many people have a tendency to overlook gulls, but I consider myself one of the exceptions … I’m a big fan of these omnipresent birds. We have a variety of species that come with subtle differences that offer a veritable classroom as you observe them in the field. Our resident glaucous-winged gulls share the winter stage with a variety of other species, including the second most numerous and much smaller mew gull. Go to any waterfront location and you’ll quickly see that gulls require more attention.

Great blue herons are always around it seems, and the smaller green herons will be around into late October as long as the weather permits and food is available. Shorebirds are relatively easy to find, given their tendency to frequent open areas like tidal flats and estuaries, The most numerous shorebird species that winters in Whatcom County is the dunlin. Congregating in numbers ranging from 5-10,000 individuals, these small shorebirds put on the ultimate aerial display when falcons are in hot pursuit. Their seemingly choreographed, undulating waves are one of nature’s most exciting offerings. Other notable shorebirds on cobble beaches are the black turnstones and sanderlings.

The late fall and winter months are primetime for birds of prey throughout the county, and especially where other birds congregate. The shorebirds that gather on tidal flats and flooded fields are constantly on alert for marauding peregrine falcons and merlins. Resident red-tailed hawks will be joined on their hunting grounds by rough-legged hawks while short-eared owls and northern harriers will compete in open habitats like the Lummi Flats. It seems that barred owls are becoming more numerous, especially in urban and suburban neighborhoods. In late November and into December bald eagles will begin to gather on rivers like the Nooksack to avail themselves of the seasonal bounty of spawning salmon.

Woodpeckers and hummingbirds augment their natural food supplies with assistance from the loyal humans who keep their feeders filled throughout the colder months. Most woodpeckers, from the large pileated to the small downy enjoy suet blocks. More people are becoming aware that we have one species of hummingbird that is here year round. While the smaller rufous hummingbird is migratory, the slightly larger, hardier Anna’s hummingbird endures our coldest winters. The key to their success has been the increased amount of assistance from feeder watchers. Keeping their nectar from freezing is the key and humans are learning the tricks to keep the hummers happy.

When it comes to passerine species (the perching birds), there is no shortage regardless of the season. While the colorful migrants from the Neotropics have returned to their wintering grounds, our resident birds are still around to greet the visitors and entertain us in the field and at our feeders. Sparrows and finches are common sights at home and in the field along with wrens, bushtits, and brown creepers. Keen-eyed observers are always on alert this time of year for less common species like snow buntings and American pipits. One unique bird, the American dipper, is a year-round resident on the three-mile stretch of Whatcom Creek.

If you prefer to watch birds from the comfort of home or you’re unable to get out, set up feeders to lend a hand to our wintering birds. Plan a visit to the Wild Bird Chalet and you’ll get all the supplies and advice you’ll need to set up your own feeding station at home. The most important advice I can offer is to maintain your feeders once you get them. What this means is to keep them clean to prevent the spread of any avian viruses that might affect your feeder birds.

As we make our way through fall and into winter, keep in mind that thousands of birds will be well within reach for day trips throughout the county. With our moderate marine climate, large areas of open water should remain ice-free, barring any Arctic cold snaps blowing into the county from the Fraser Valley. So, get out and do things that help to maintain a degree of sanity through the end of this bizarre year.