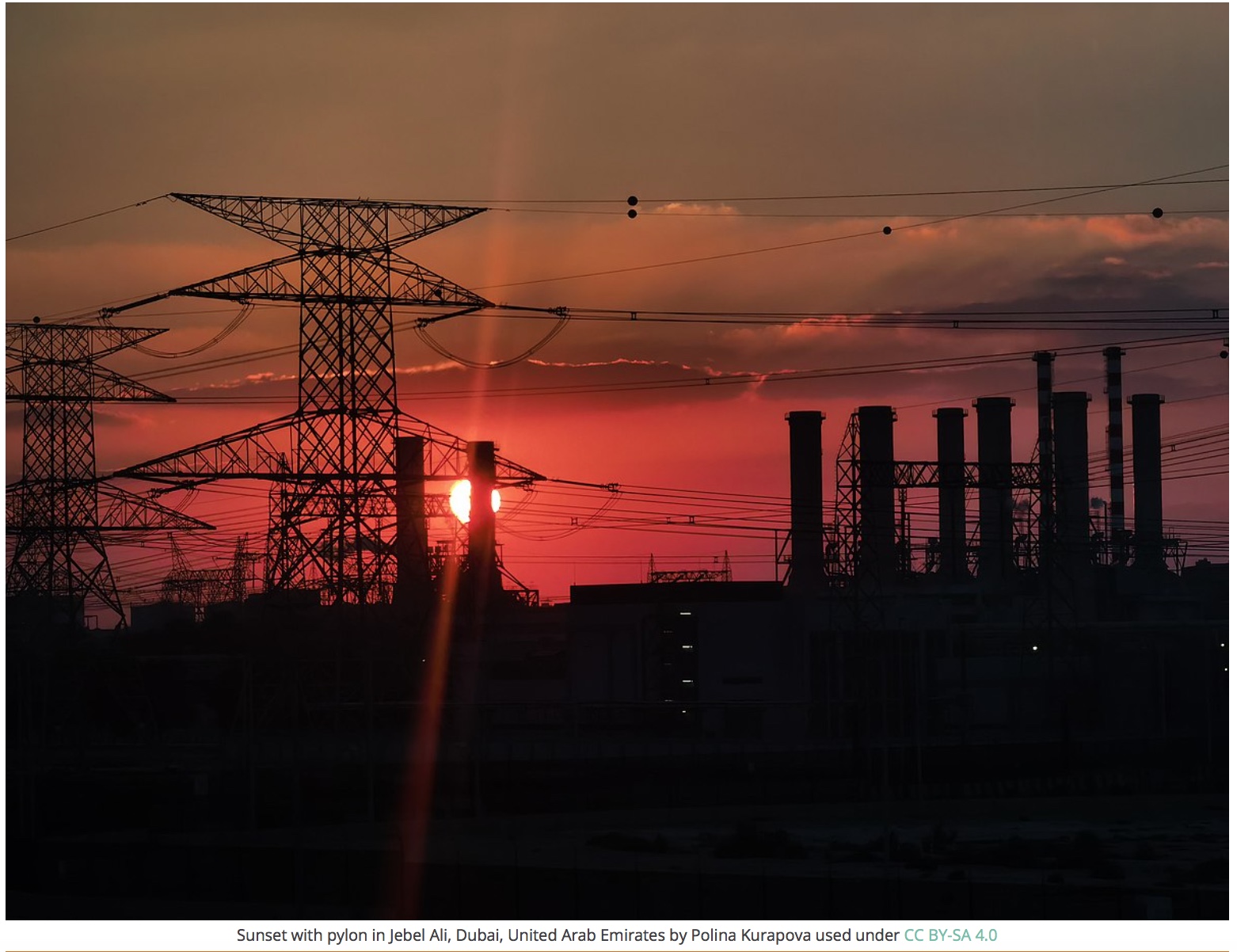 The long-term stability of Washington’s five oil refineries is in doubt. But that doesn’t mean the workers and local communities who support this industry have to share its fate. If local leaders start planning now, communities like Anacortes and Ferndale could not merely avoid the economic hardship typical when a major employer leaves town, but plan ahead to shape the kind of healthy, vibrant, and prosperous future they deserve.

The decline of the oil refining market is not a matter of if, but when. In the short term, the global oil market remains unstable nearly two years out from a demand shock at the start of the pandemic. And the demand collapse, temporary so far, may become permanent as jurisdictions around the world, led by states like Washington and Oregon, implement increasingly aggressive decarbonization policies. As a result, the refining industry may find itself gradually, then suddenly closing facilities, stranding unprepared communities.

Industry in Turmoil
Here are just a few examples of an industry in turmoil. Right here in Washington, Royal Dutch Shell sold its Anacortes refinery in May 2021 to small, Dallas-based refiner HollyFrontier for $350 million, approximately $100 million less than the assessed value. Meanwhile, across the United States, six refineries, representing nearly 5 percent of the nation’s refining capacity, shut down in 2020. It is part of a global trend, with refineries in markets as disparate as Finland, Louisiana, and Singapore all announcing closures or deep production cuts. In its November 2020 report, the International Energy Agency described the rash of closure announcements as reflecting “pessimism about refining economics in a world suffering from temporary demand collapse and structural refining overcapacity.”

OPEC Plus
Upstream from refiners, oil extractors are also worried and have split into factions. In July 2021, OPEC Plus resolved a rare public disagreement over how quickly to raise oil output, spotlighting a key divide within the cartel. Some oil extractors, prominently Russia and the United Arab Emirates, want to increase their production in the short term to make as much money — and capture as much market share — as possible before demand collapses. (This is a real-world example of the Green Paradox, the idea that environmental progress induces fossil fuel producers to extract faster to realize short-term gains but worsening the climate crisis.)

Others, Saudi Arabia in particular, prefer to keep production lower than full capacity so as to keep the price of oil relatively high. If the price of oil rises high enough, though, U.S. shale production, hit hard by the pandemic, could make a return and again influence global markets. This divide is also playing out among the major western oil corporations: BP and Shell are selling assets to reduce their dependence on what they see as a faltering market while Chevron and ExxonMobil are seeking to produce more. The various oil players may come to different conclusions and pursue different strategies, but their decisions are influenced by their fear of oil’s increasing instability and inevitable decline.

Washington’s refining industry directly employs about 2,000 workers, plus about 2,000 well-paid contractors. Including indirect and induced impacts, the refining industry supports nearly 25,000 jobs statewide. About half of these jobs are in Whatcom and Skagit counties, where Sightline calculates that the refineries support around 7 percent of jobs in Whatcom and 10 percent of jobs in Skagit.

The refineries are similarly important to local and county tax revenues. Refinery property taxes alone account for 1.3 percent of Whatcom’s revenue and 1.8 percent of Skagit’s revenue. Refineries account for about 4 percent of total assessed property values in both Whatcom and Skagit, and their importance is even greater for smaller property tax districts, such as school or fire districts.

Today, families and communities in Whatcom and Skagit counties depend on oil refineries for their economic stability, but the next decades for those Washington refineries are likely to be defined by instability and decline. Fortunately for Anacortes, Ferndale, and refinery communities elsewhere, local leaders have the power to proactively plan for continued stability, shaping thriving and resilient economies that no longer revolve around a single, increasingly uncertain industry.