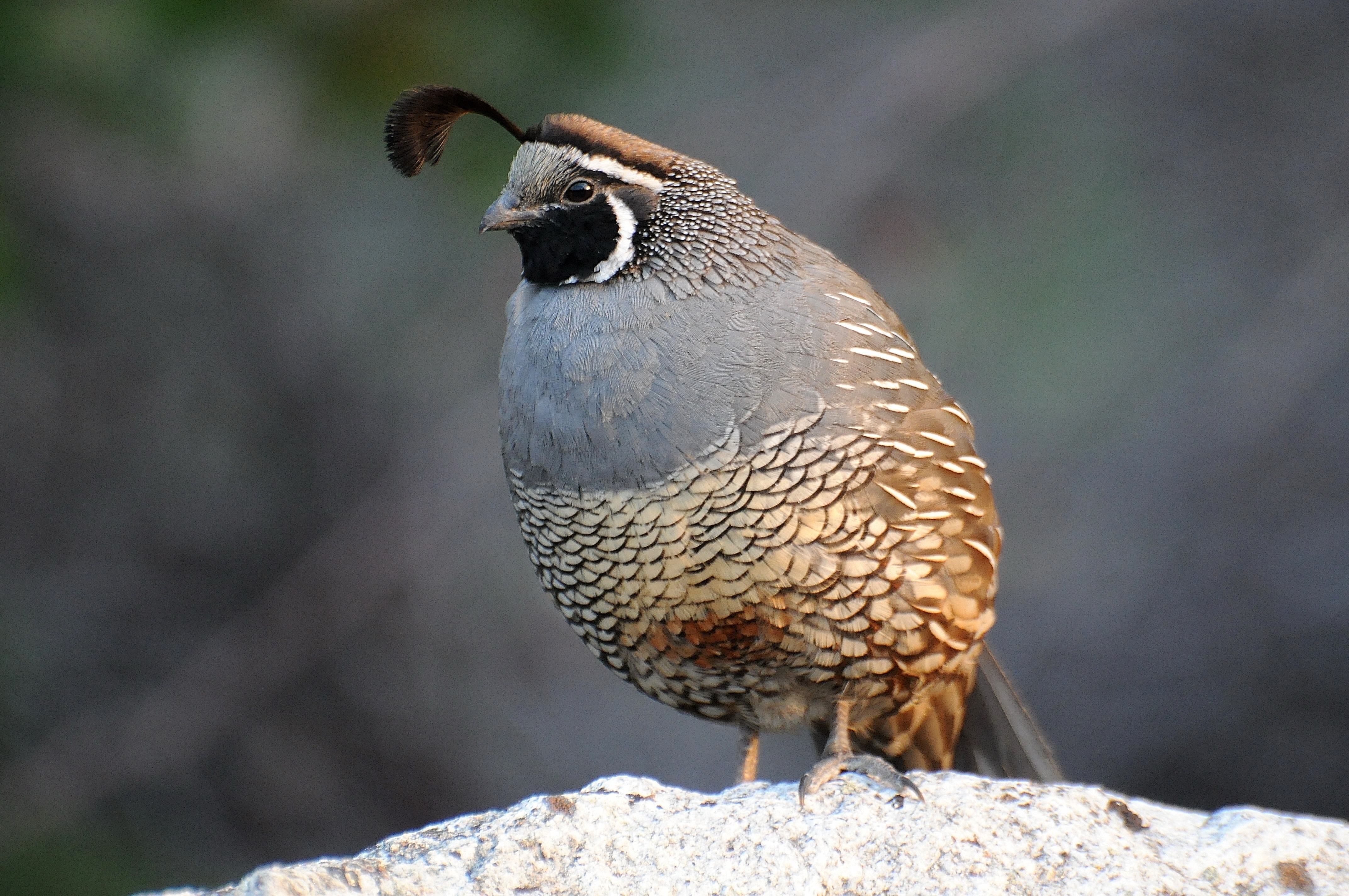 Washington Pass on State Highway 20 was opened for cross-state travel in mid-May, triggering our traditional itch to spend a few days on the drier and typically warmer side of the Cascades. On a nice west side Sunday morning, we hooked up our handy pop-up camper and headed east for our spring getaway to see what we could see. When you head east on a Sunday morning, most of the traffic you encounter is heading west with homeward-bound campers. As in the past, there was still a substantial amount of snow as we neared the pass. Most trailheads near the pass were still closed making for an interesting array of roadside parking for those who crave getting onto the snow in May.

With our online reservation, we had no concerns about a place to set up for our stay. The approach to the state park at Pearrygin Lake has undergone an extensive makeover, causing me to totally miss the NEW turnoff! I guess I was too busy looking for eastside birds to notice the new sign. The east and west campground areas are still the same, but the entry point is new and much improved. I offer my compliments, Washington State Parks, for a job well done.

After we arrived, we were most concerned about setting up for our stay, especially with the wind whipping through the area. For starters, it wasn’t warm and the 20-25 mph winds kept the shorts in the suitcases. Kayaks were ready to launch, but the whitecaps on Pearrygin Lake kept them tucked away as well. Whenever the weather defies your expectations, alternate plans are in order. We adjusted well enough to enjoy our stay … just needed a few extra tie-downs! Aside from the wind, the weather was pleasant enough.

Our first full day dawned relatively bright and chilly, so morning coffee was enjoyed inside the camper along with a good book. After a light breakfast, we continued our regimen of heading into Winthrop to grab coffee and treats before taking a drive up to the legendary Beaver Pond, just below Sun Mountain. “Legendary” is a term reserved for birders, given the usual spate of activity in spring. The pond has a wonderful loop trail that follows the shoreline and is usually alive with birds and bird sounds. However, like many places across the Northwest, this hotspot has experienced low or late numbers of birds. Another disappointment was the absence of the traditional osprey nest in the center of the pond.

By early afternoon, we were back at the campground for lunch and then off on foot to hike the Rex Derr Trail, which loops high above the lake. Along the way were numerous nesting tree swallows and one pair of nesting Say’s phoebes. The usual complement of marmots was out and about throughout the park, along with small flocks of California quail. Back on the lakeshore were good sightings of Bullock’s orioles, eastern kingbirds, and yellow warblers. We also had frequent flyovers by ospreys as they checked the lake for fish.

The morning of the last day usually comes at a time when you wish you had one more day, especially since the wind had died down and the lake was tempting us to launch our kayaks. This trip, even though the weather was challenging and the bird numbers were low, still provided that touch of rejuvenation we always enjoy on the east side of the mountains. We’ll be back for more in October … before the pass closes again.

Day Trip to Point Roberts
One of the more interesting quirks in geography is the exclave, a part of one country that can be approached by vehicular traffic only by traveling through another country. Point Roberts is a classic example of this geographical oddity, as it lies at the southernmost tip of the Tsawwassen Peninsula of British Columbia, south of Vancouver. Even so, it is part of the United States according to the Oregon Treaty of 1846. In this treaty the 49th parallel became the official boundary between the United States and Canada, ending the shared occupancy of this part of the Pacific Northwest. Since the point lies below the boundary, it’s as American as Ferndale and therein lies the quirk of an exclave. To get to Point Roberts by vehicle requires four border crossings. On the other hand, you can get there by boat by crossing Boundary Bay from the south.

The history of Point Roberts (the point) extends back to the time when the area was a favored fishing spot of several tribes of Coastal Salish. In a typical scenario of the early days of exploration, the Spanish were first to discover the peninsula, which they mistakenly depicted and named as an island. Soon thereafter, they were followed by the arrival of the British under George Vancouver. When one of Vancouver’s ships made contact with a Spanish vessel under the command of Dionisio Galiano, they agreed to share information on the mapping of the Strait of Georgia.

When the Americans entered onto the scene, the point became a political football that continued to be kicked around until the Oregon Treaty settled things … for a while. It seems that after the British realized that the point would be part of the United States, they argued that it be left to Britain due the inconvenience. It was even suggested that the boundary might be adjusted to allow a direct connection to the states, but that never came to pass. As recently as 1949, there was talk of Point Roberts seceding from the union and joining Canada. The complexities of the dependence on Canada for water supply and other infrastructure issues continue to be a point of contention with many residents and nonresidents alike.

With the border closed due to Covid-19 restrictions in March of 2020, Point Roberts became isolated, lost 80 percent of its business, and became what some have called a “ghost town.” The Port of Bellingham stepped in to provide a ferry to Point Roberts, initially between the point and Blaine. The connection was changed to Bellingham, initially for essential workers but eventually for anyone who wanted to make the two-hour voyage. This service has been provided at no charge to riders, though that is scheduled to change sometime in July.

I had occasion on June 1 to take the Point Roberts shuttle from Fairhaven on the Salish Express. I’ve always enjoyed getting to know the lay of the land and this was an opportunity to gain new perspective from the water. According to the captain, bird numbers were much higher a month earlier, but such is the timing of any voyage that coincides with migration of seabirds. Nonetheless, I did see Pacific loons, pigeon guillemots and rhinoceros auklets, albeit in smaller numbers than I was hoping.

Bird numbers were low in the area around the marina and I had to walk a considerable distance to get to Lighthouse Marine Park. Along the shoreline, I found black oystercatchers, harlequin ducks, cormorants, and gulls. It would have been nice to have a bike to reach the business area closer to the border, but we live and learn. If you’re interested in taking the trip, go to the website of the Port of Bellingham and follow the links to register. One caveat: plan ahead for a 13-hour commitment and take lots of food and drink because there are no services or conveniences at the Point Roberts marina at this time. Bon voyage!