How to Save the Natural World on Which We Depend 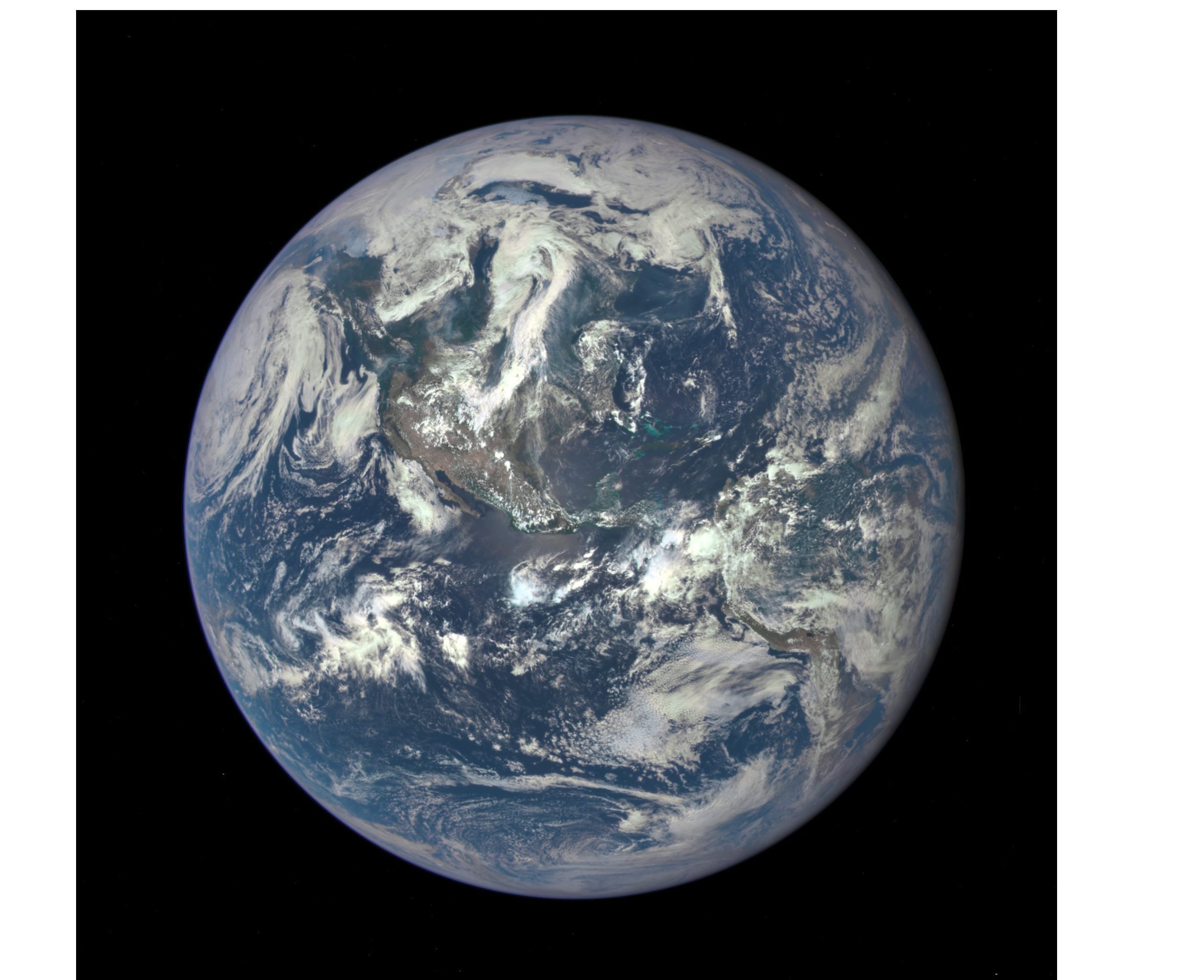 Editor’s Note: An international conference was held February 27 to March 1, 2017, in Rome, Italy: “Biological Extinction: Proceedings of the Joint PAS/PASS Working Group.” Leading scientists presented research findings and discussed solutions for the ongoing biological extinction. The list of participants, topics and videos are available online: http://www.pas.va/content/accademia/en/publications/scriptavaria/extinction.html
The text below is reprinted from the introduction to the conference.

The first of our close relatives that we have discovered in the fossil record are about 2.7 million years old and, like all of our earlier relatives, they occurred in Africa. Homo erectus, the species most closely similar to us, migrated out of Africa via the Middle East starting about two million years ago, and was followed by Neanderthals, Denisovans, and ultimately, about 60,000 years ago, by our species, Homo sapiens. Our ancestors soon spread out of Eurasia and by something like 12,000 years ago, had occupied all of the continents. By about 30,000 years ago they had conquered and killed all other forms of humans that had reached the Northern Hemisphere earlier.

For some tens of thousands of years after they reached Eurasia, humans lived as hunter-gatherers. During that time they certainly began to make artistic works, weapons, musical instruments, and the like, but since they kept moving in search of food, carrying their babies with them, there was not much chance to develop what we consider civilization today. There may have been sporadic cultivation of small patches of crop plants earlier, but our ancestors turned to cultivation much more extensively about 12,000 years ago.

The Beginning of Agriculture
By 10,000 years ago crops, along with domestic animals, provided a major source of storable food, one that could see them through droughts, winters, and other unfavorable times, and the numbers of people that could live together in a village, town, or city was greatly increased, allowing all aspects of civilization to develop much more fully in these centers.

At the time crops became important elements for human survival, 10,000 years ago, the entire world population is estimated to have been about one million people, with about 100,000 in Europe. Some 11 percent of the world’s ice-free land surface have been converted to crop agriculture, another 20 percent to grazing, most of it unsustainable, on natural grasslands.

Our civilization and our numbers grew in a relatively stable period of climate following the last expansion of continental ice sheets about 26,500 years ago, and we are now profoundly damaging the conditions under which our numbers have increased from about 1 million to about 7.3 billion people, with a net of 250,000 extra people every day (www.prb.org).

Consumption Versus Capacity
Global Footprint Network (www.footprintnetwork.org) carefully measures our consumption of all aspects of the world’s sustainable productivity, and has calculated that in about 1970 we were using about 70 percent of the Earth’s sustainable capacity, and that now we are using about 156 percent. Nevertheless, there are 800 million people chronically malnourished and 100 million on the verge of starvation at any one time.

How have such imbalances, both among contemporaries and between the present and future generations come about, and how are they sustained? The problems wouldn’t go away if we had another 56 percent of the Earth to take care of our needs, but we could at least stop eating into the productive capacity of the Earth progressively as the years go by.

With a number of nations markedly better off than the others, and the wealthy of the earth best off everywhere, draining productivity from poor nations in the form of energy, wood, and fuel, there is no possibility of improving our situation without the widespread adoption of social justice, both as a matter of morality and as a matter of survival.

The survival of the natural world, and ultimately our survival, depends on our adoption of principles of social justice and sustainability. And sustainability requires care for the biodiversity that supplies the services that enable humanity to live and prosper. As Pontifical Academy of Sciences President Werner Arber stated recently, the question is now not so much how our children and grandchildren will fare, but whether the world will be able to function sustainably during the remainder of our own lives.

Climate change is estimated in the latest report of the Intergovernmental Panel on Climate Change (IPCC) to be on a course to destroy 20-40 percent of all biodiversity on Earth by the end of this century regardless of any other factors, but of course interacting with them.

What does this all mean for biodiversity, and what does biodiversity mean for us? In short, everything. All of our food comes directly or indirectly from higher plants, of which there are an estimated 425,000 species. Tens of thousands of these have been cultivated for food at some time by some people, but at present, 103 of them produce about 90 percent of our food worldwide, while three kinds of grain, maize, rice, and wheat, produce about 60 percent of the total.

We have detailed knowledge of perhaps only a fifth of the species of plants in the world, and a majority could be gone in nature by the end of the century we entered recently. The same can be said for other groups of organisms, on which we depend for many of our medicines, ecosystem services, atmospheric purification, carbon storage, and everything that really makes our lives possible.

As eminent Harvard University Professor E.O. Wilson has stated, the extinction of such a major proportion of the life that supports us will probably be the sin for which our descendants will be least likely to forgive us. What can we do about it?

Our desire for enhanced consumption grows more rapidly than our population, and Earth cannot sustain it. Nothing less than a reordering of our priorities based on a moral revolution can succeed in maintaining the world in such a way as to resemble the conditions we have enjoyed here.

By putting the problem of biological extinction in a well-developed social context, we will at least be able to do the best of which we are capable, and the investigation of the possibility for becoming better than ourselves should be the purpose of this Workshop.