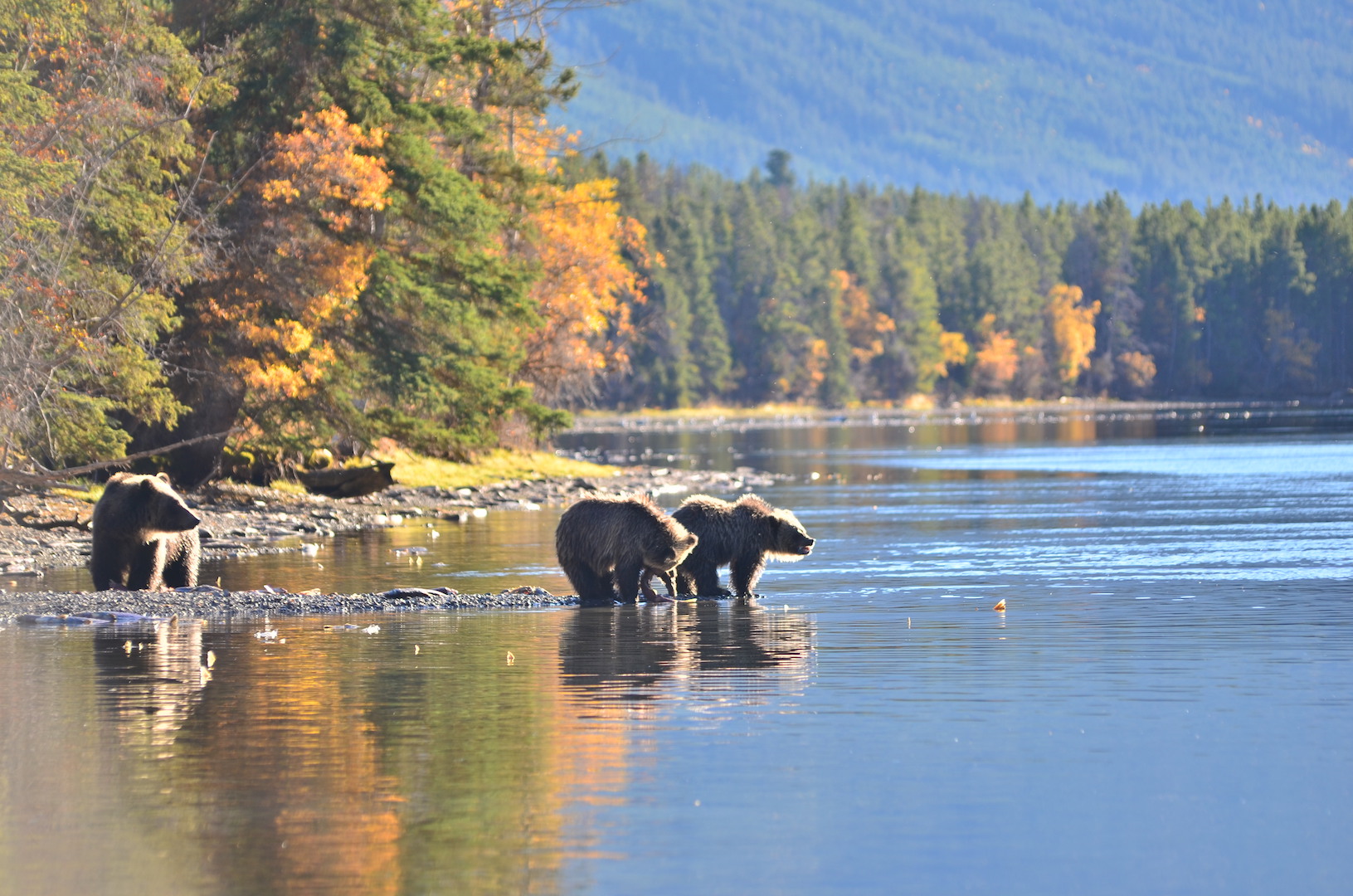 Secretary of the Interior David L. Bernhardt announced a decision to halt grizzly bear restoration plans for the North Cascades of Washington state based on the concerns of rural citizens in the state as environmental organizations call this decision into question.

Secretary Bernhardt broke the news at a roundtable in Omak, Wash., that the five-year-long project of scoping and preparing an environmental impact statement (EIS) for re-introducing grizzly bears to the North Cascades was over. Rep. Dan Newhouse (R), who has been leading the charge against grizzly bear restoration in Northwest Washington, commended the Department of the Interior for its decision to listen to local voices.

Additionally, over 143,000 comments were received during the two public comment and review sessions of the EIS. More than 130,000 of these comments were in support of grizzly bear restoration, according to Chase Gunnell, communications director for Conservation Northwest.

Many of these supporters were in Rep. Newhouse’s district, according to Jasmine Minbashian, executive director of the Methow Valley Citizen’s Council.

“Rep. Dan Newhouse is ignoring a large majority of his constituents who support grizzly bear recovery, many of whom live in the heart of the proposed recovery area,” said Minbashian in a statement to the press.

The North Cascades are one of six grizzly bear recovery areas in the Lower 48 United States, and the only one on the Pacific Coast, according to the U.S. Fish and Wildlife Service. There are no known grizzly bears left in this recovery area.

Part of this is due to a long history of killing grizzly bears to protect livestock and boost fish populations, according to Joe Scott, international programs director at Conservation Northwest and one of the leaders in restoring grizzly bears to the North Cascades Recovery Area for over 20 years.

Scott notes similarities between historic and modern attitudes towards grizzlies that led to Secretary Bernhart’s decision.

Rural Community’s Concerns
One of the concerns in the rural community was the prospect of grizzly bears running out of food in the recovery area and spreading into adjacent farms and ranches, said April Clayton, president of the Chelan Douglas County Farm Bureau. There were also concerns that grizzlies would deplete endangered salmon runs.

Scott said that these concerns come from a misunderstanding about the diet of grizzly bears. They mainly forage on roots and dine on high-calorie berries found in the deep wilderness, which is part of their ecological value because they spread seeds and their root-digging tills the soil, he said.

The re-introduction would also take place in one of the nation’s largest areas of wilderness and National Park lands, which are far from the agricultural areas of concerns, said Scott.

“It’s really disturbing that we have these attitudes and that they’re being perpetuated and amplified by people in leadership positions,” said Scott.

Secretary Bernhart also stated that grizzly bears are not in danger of extinction since they are thriving in the other five recovery areas, particularly in Yellowstone. But, they are still listed as threatened under the Endangered Species Act, and establishing thriving populations in all six of the recovery areas is part of the road to their recovery, according to the Fish and Wildlife Service.

Scott also points out that the recovery areas represent only three percent of the grizzly bear’s original range in the Lower 48 states, which used to extend from the Canadian Border to Mexico and beyond.

Grizzlies Can’t Recolonize on Their Own
Grizzly bears cannot recolonize the North Cascades on their own because they are surrounded on all sides by roads and railroads that cut them off from other populations, said Scott.

“The mandates of the Endangered Species Act are specific that any species should be well distributed across the landscape wherever habitat still exists for them,” he said.

Areas with large numbers of grizzly bears adjacent to human communities have shown an ability for people to coexist with the animals, according Christian Martin, the communications director for the North Cascades Institute.

For instance, the Blackfoot Challenge in Montana helps farmers afford and adapt electric fencing around their livestock’s calving grounds to prevent predation, relocates boneyards to prevent attracting bears, and loans out bear-resistant trash cans, according to their website. These actions have reduced human-bear conflicts, such as wildlife predation, by over 75 percent.