Who Cooks for You? 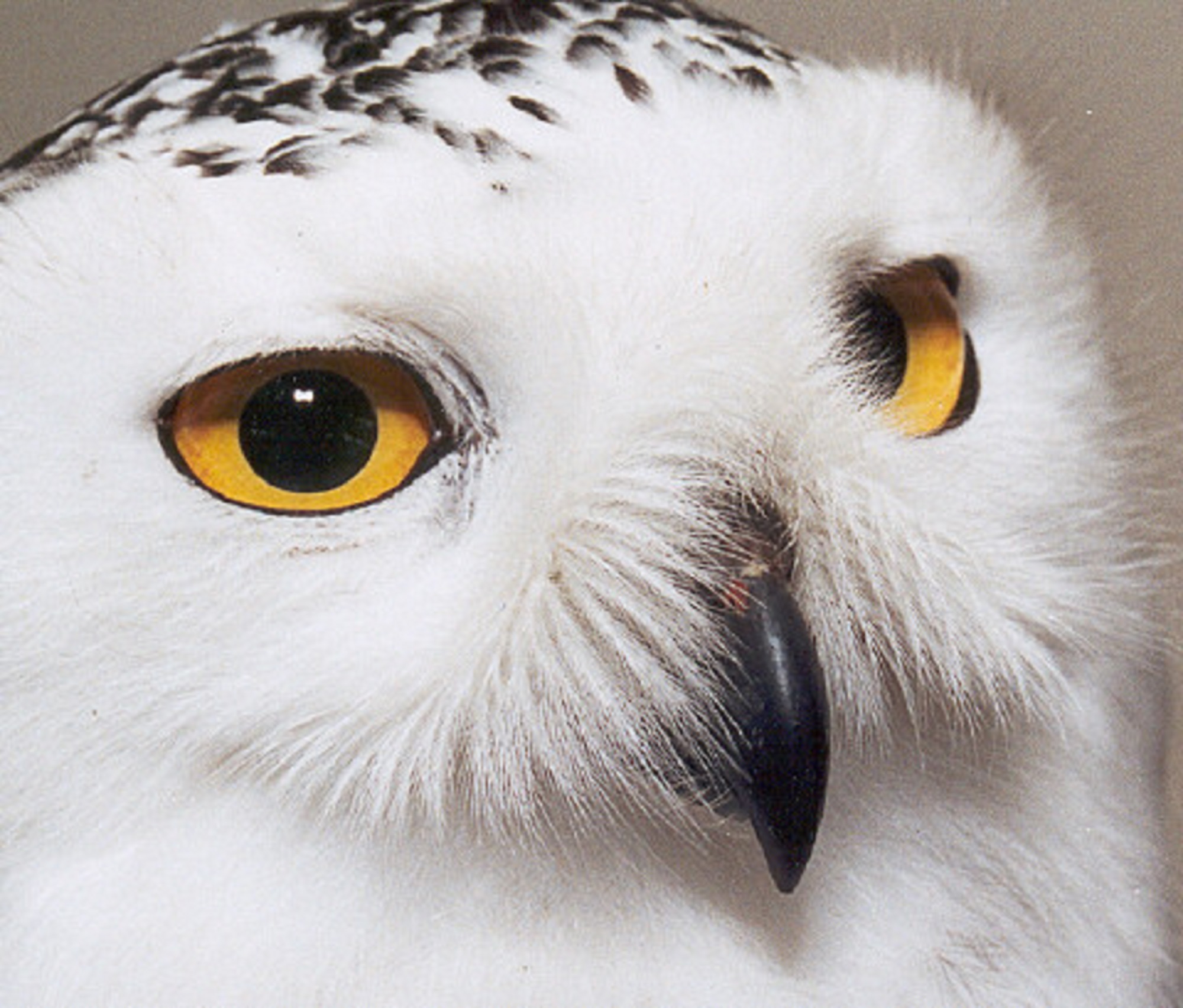 The title of this month’s column might be a bit confusing or even misleading to some. Most birders, however, will recognize the mnemonic that mimics the distinctive call of the barred owl. If you’re in the appropriate habitat, you’re likely to hear their calls. This is the time of year we begin to hear owls calling to their prospective mates, making them much easier for us to find. Like numerous other birds, the calls of many owls are broken down into mnemonics or gimmicky phrases to better learn how to connect specific birds with their calls or songs. While you’re in the same habitat, listen for another of our local owls, the great horned. It has an easy call to memorize and it sounds like who’s awake, me too.

Owls always rank high in categories of favorite birds, quite possibly because of their link to humans through cultural lore and literature. Because many species are active at night, it was natural that they would be connected with sorcery and witchcraft, through no discernible fault of their own. Natural forces, especially in the dark of night, often made humans feel vulnerable and even less secure. Owls were also seen as good omens, and the wisdom of owls has always been part of their fascinating mythology. Equally intriguing are their inimitable physical characteristics and hunting skills.

Owls are carnivorous, and, since most are strictly nocturnal predators, they are well-equipped for the task. Their exceptional eyesight and keen sense of hearing combine to make them formidable night hunters. Owls’ ears are asymmetrically positioned on their heads allowing them to precisely locate prey in the dark. In addition, the design of their wings affords them silent flight. The forward edges of their wings are serrated as opposed to being smooth. This design disrupts the airflow over the wings, eliminating vortex noise.

Lifestyles of individual owls require specific feeding habits. The nocturnal hunters don’t have the same competition that the diurnal owls face. Owls that hunt under the cover of darkness have the night to themselves for the most part. Daytime hunters have competition in open areas from red-tailed hawks and primarily from northern harriers. If you’re ever in a location where short-eared owls are actively searching for prey, you can count on seeing harriers, as well.

The respective diet of owls is dependent on their size and habitat. Our smallest owl, the aptly named pygmy owl, takes insects and occasionally small mammals. On the other end of the size spectrum, great horned owls are among the fiercest and most powerful predators and take larger prey than most owls. Smaller prey is often swallowed whole while larger prey is dissected until the hunger is satisfied. Barred owls frequently feed on crayfish in Whatcom Creek. I’ve watched as they literally take apart their prey to get to the good parts.

Owls are monogamous, mating for life in most cases, while some species change mates annually. Like birds that rely on visual displays during courtship, owls depend more on vocalizations between mates. Most of the smaller owls are cavity nesters and seek suitable-sized woodpecker holes for nesting. Cavity nesters will also utilize manmade boxes that are generally designed for wood ducks or other cavity nesting waterfowl. Egg laying is asynchronous and the female owl performs incubation while the male feeds her. Young owls depend on the parent birds to feed them for as long as four months after fledging.

Like most other birds, owls face numerous challenges for survival, and paramount are the adverse effects of civilization. Intensive logging, better known as clear cutting, has contributed to significant habitat loss for many owl species. Clear cutting that created habitat fragmentation has been named as the number one cause of the decline of the northern spotted owl. Human residential development and urban sprawl have also had a detrimental effect on owls.

In a worldwide context, owls exist on every continent except Antarctica. Of the 164 species, 18 are found in North America, while 13 have been recorded in Whatcom County. From the large great gray to the very small northern saw whet owl, time of year and suitable habitat are essential elements for finding most of our local owls. Two species, including the northern hawk and burrowing owl are rare sightings. Spotted owl numbers have declined due to habitat destruction and competition of its closely-related relative, the barred owl. Well into January, there were no reports of snowy owls, the most prized of all owl sightings. This Arctic owl is an irruptive species and their appearances have become highly unreliable.

Barred owl numbers, on the other hand have increased substantially across their expanded range from the southeastern part of the United States. These are the owls I grew up with in southwest Louisiana. They still frequent the river bottom swamps and bayous around my hometown. The secret to their success has been attributed to their aggressive behavior as well as their resiliency to habitat modifications. In Bellingham, for instance, they’ve become our very own urban owl. After observing them in numerous urban settings, I’ve noticed that they’re seemingly unaffected by human activities. I’ve observed barred owls in the downtown core since 1992. Whatcom Creek has proven to be a natural corridor for owl traffic from Whatcom Falls Park to the waterfront; and I’ve had the good fortune to locate five species of owls on Whatcom Creek over the years.

When you’re out and about in search of owls and even though we’re definitely out of winter’s shadow, it’s still a good idea to plan accordingly. Don’t put away your layers just yet, but know that spring is right around the corner. 2020 is a Leap Year so we’ll have an extra day of owling in February. As mating season evolves into nesting and eventually the raising of owlets, owl activity will increase. Parent birds will be busier than usual trying to keep the nestlings fed. This is the prime time of the year for owl finding and observing.
___________________________