The Parts of a Bird 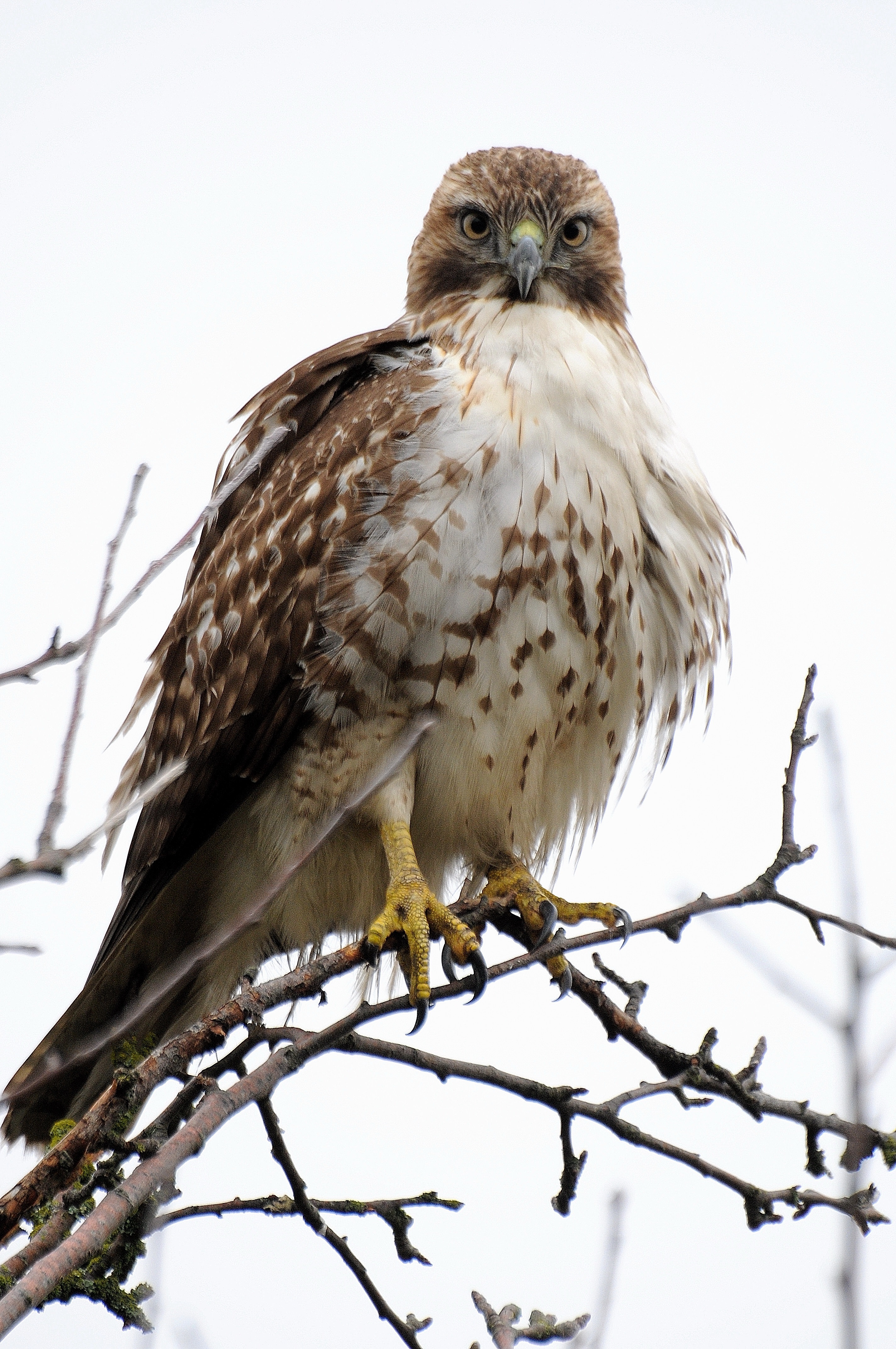 No matter how long you’ve considered yourself a birdwatcher or a birder, you probably started out the same way that everyone else did. Birds might have caught your eye at an early age and with your first field guide in hand and an innate curiosity, you set out to learn the birds. The first guide I had in my hands was titled “A Field Guide to the Birds,” written by none other than Roger Tory Peterson. It was a while before I had my own field guide but I spent a lot of time with this book in the local library. This storehouse of seminal books was on the ground floor of the old parish courthouse, which was surrounded by magnificent live oak trees. It was in the shade of these stately oaks that I first began my own quest to learn the names of the birds I was seeing.

My grandfather lived with us until he died, when I was twelve years old. He was the unofficial neighborhood arborist and the trees and shrubs he planted in our own yard attracted good numbers of birds. He knew what they were, of course, and shared their names with me. Cardinals, mockingbirds, and blue jays were — and still are — some of my favorite birds and were easy to identify. When I was growing up I also had a penchant for learning the different makes of automobiles so that shared time with birds. My interest in cars eventually fell by the wayside but I’m still learning about birds.

As we get to know the names of birds it’s also good to understand avian evolution and how it affected the topography of birds. In this case, topography relates to the external anatomy, which is an important part of the identification process, especially when it comes to deciding whether you’re seeing a greater or lesser yellowlegs. Certain external features were often the origin of a bird’s name. While all birds share many similarities, there are obvious clues that let you know that it’s a sparrow and not a duck. The Peterson field guides utilized silhouettes of bird shapes and arrows to point to certain field marks or parts of birds that would aid in identification.

All living things can be seen topographically. We all have similar body parts, like heads and torsos with various appendages. Through adaptive evolution our bodies reflect places in our respective environments as well as our basic needs. Though it’s sometimes difficult to believe, all humans are basically the same, topographically. All families within the animal kingdom vary by species but nowhere are these variations more evident than in the world of birds. Even though the basics parts are similar, variations can be spectacular between species.

From their reptilian past 150-200 million years ago, birds evolved through form and function to develop the characteristics that we see today. The most notable of these, of course, are their wings. Aside from bats and insects, birds are the only creatures that are able to fly. All wings follow a general outline or pattern in structure but when it comes to function, the wing shapes and sizes are as variable as the number of species. The wings of soaring birds are understandably different from the wings of diving birds. That’s the beauty of species-specific adaptive evolution.

When you look at the parts of a bird’s wings, you will notice similarities to the parts of our own arms. From the point where the wing joins the body and beneath the covering of feathers is a humerus, and below that is a bend. This bend is much like our elbow where the wing divides into a radius and an ulna. These are the same bones that we have in our arms. At the ends of this structure are digits that are similar to our fingers but birds did not develop hands — evolution had something else in mind.

In an evolutionary tradeoff, birds developed the unique avian bill. Bills took the place of hands for all necessary functions from nest building to feeding. Again, similar to the function of wing shapes and sizes, bills come in a multitude of configurations depending on the species. Everything that we do with our hands, birds do with their bills. Their beaks are defensive mechanisms; they feed themselves and their offspring with them; and they build their homes with them. Few natural designs are as well done as the beaks and bills of birds.

Seedeaters like sparrows and finches don’t need long bills, unlike hummingbirds whose bills require length to probe into flowers to reach the nectar that sustains them. Most shorebirds have bills that are adapted for probing into the soft mud and sand of tidal flats to reach the marine invertebrates that live beneath the surface. The bills of raptors are sharp and decurved, enabling them to tear their prey into bite-sized pieces, all the while holding the prey with their feet!

Avian feet are almost as noteworthy as wings and are also varied by individual species according to their specific needs. As important as wings are in the makeup of birds, they must come down to rest eventually. Beyond the need to perch occasionally, the feet of raptors are important in catching and killing prey. Diving birds need their webbed feet for underwater pursuit of prey, while birds in forested areas are able to cling to branches and tree trunks because of the specialized structure of their feet and toes. Brown creepers and red-breasted nuthatches are impressive in their innate ability to travel up and down tree trunks — often upside down.

A bird’s tail is not only a key to identifying species such as red-tailed hawks and long-tailed ducks but it is also the most essential element of avian flight control. The importance of the tail follows form and function and controls vertical and horizontal movements when a bird is in flight. When you’re in the field with soaring birds in view, watch closely to see how the tail moves in combination with the wings to guide the bird through turns and dives in an almost effortless fashion. Humans studied bird flight to better understand the basics of lift and drag.

With the majority of body parts in place, all that remains is the avian head, which houses the brain and the eyes. The head is the control center for birds, as it is for humans. While head shapes and sizes differ by species, the essential functions are similar in that the central nervous system coordinates everything a bird does. From the visual perspective of a birdwatcher, the colorful plumage with crests and a variety of ornamentation assist greatly in field identification.

When we’re in the field, we often use colors as clues for identification of many birds. Next time you’re out on a birding trip, forget the colors and learn to recognize birds by their shapes and their behavior. The external body parts are often more essential keys to identifying birds than colors. Always keep in mind the habitat that certain birds prefer as well. The obvious differences in size and shape make it quite easy to utilize the Peterson system to separate pelicans from pipits.
________________________________________-