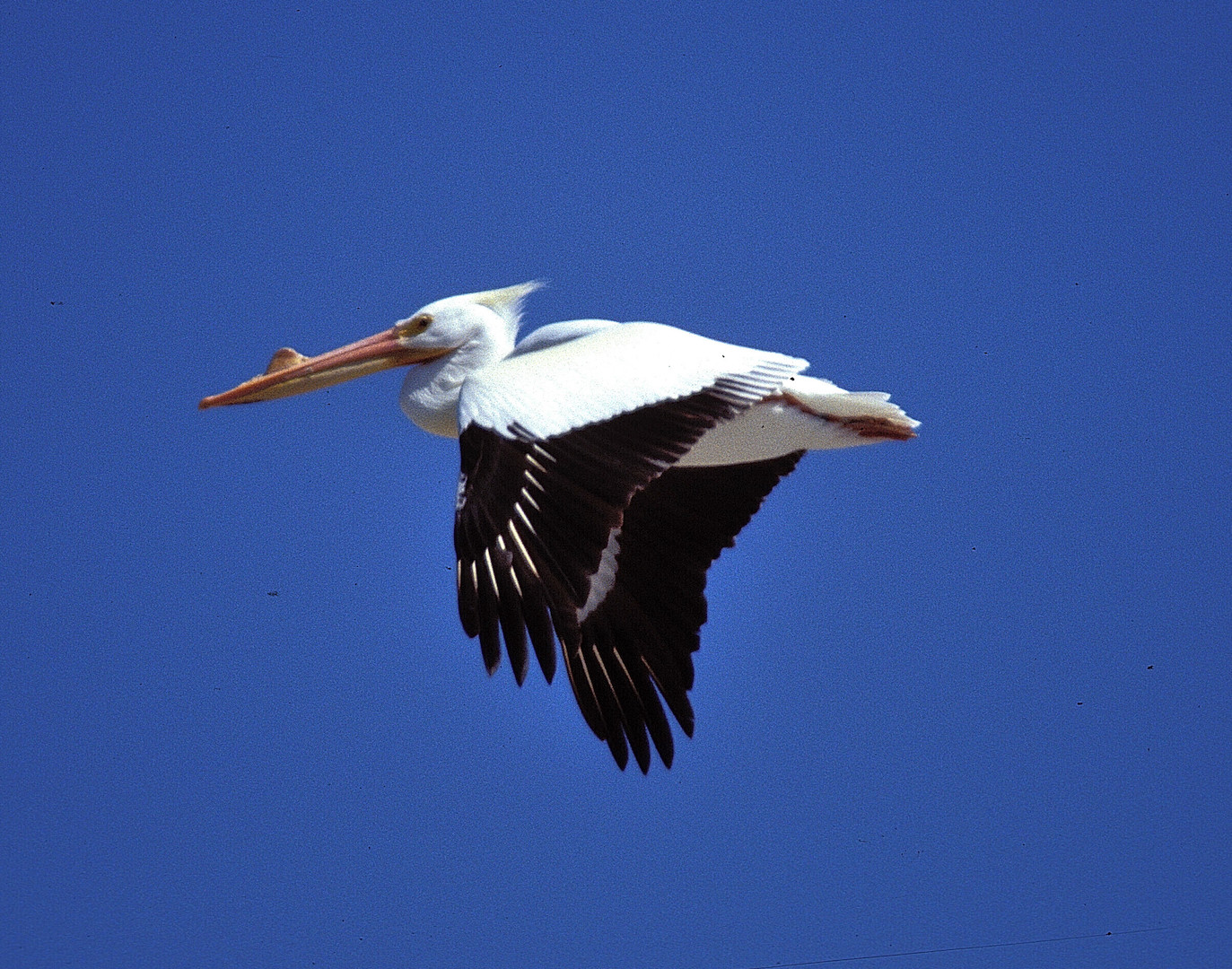 While it’s a noticeably different part of Skagit County and separated from the mainland by the Swinomish Channel on the east and Deception Pass on the south, this unique island offers a wealth of recreational opportunities; and the bird watching can be outstanding throughout the year. It offers yet another destination that’s close enough for day trips and inviting enough to consider extended visits. Whether you want to explore another historic Puget Sound downtown or simply get away to quieter places, Fidalgo will meet and possibly exceed all your expectations.

Originally inhabited by the Samish and Swinomish peoples, the island was named after Salvador Fidalgo, the Spanish explorer and cartographer who explored the area in 1790 with the fleet of Francisco de Eliza. [A future Whatcom Watch article will cover the native peoples’ history of Whidbey and Fidalgo islands.] In the age of seemingly competitive exploration, American naval officer Charles Wilkes discovered that it was not connected to the mainland and named it Perry Island. This was a tribute to Oliver Hazard Perry, the commander who won the Battle of Lake Erie in the war of 1812. Wilkes also named the island’s highest point Mount Erie.

When the British became involved, cartographer Henry Kellett removed the name Perry and retained Fidalgo to honor the Spanish explorer. Mount Erie, however, survived the name game. I would imagine there was a good bit of tit-for-tat in the time, or so it seems as you read through the early history of the Pacific Northwest. There are quite a few interesting insights into place names if you choose to go there.

Since this area was all part of my Christmas Bird Count territory for several years, I have a good working knowledge of the island. As we begin our own exploration of Fidalgo, to get the lay of the land so to speak, a good place to start is on the south end and then meander north, following the water. Two of the best places to visit are Bowman Bay and Rosario Beach. Bowman Bay is easily accessed off Rosario Road from Hwy. 20. This peaceful inlet has a public boat launch for kayaks and other personal watercraft, as well as a sizable day-use area. There is also an adjacent, small campground that requires reservations well in advance. Aside from the usual safety concerns for being on the water, an additional caveat for kayaking here is to pay close attention to the tidal flow in Deception Pass, should you choose to venture into the often turbulent waters.

From the Bowman Bay site, a trail follows a sometimes-precipitous but easy trail to Rosario Beach. Day-use facilities are available here, but the highlight is to hike up to the promontory high above the water. From this lofty lookout, there are expansive views of Deception Pass and the Strait of Juan de Fuca. The extremely steep west side has views that are reminiscent of the headlands and sea stacks on the Pacific Coast. Parts of this overlook are not for the faint of heart and there are no guardrails.

The back road from Rosario that follows the west side of the island eventually takes you right to the Skyline Marina. This is a good place to check for a variety of diving birds like loons, grebes and goldeneyes. On past counts and depending on the tides, shorebirds and black oystercatchers frequently forage along the shorelines. From the public picnic area outside the marina, the open water of Bowman Bay is worth taking the time to scope for alcids and the frequent bald eagles that command the view from Bowman Island.

Just around the bend from the marina is Washington Park, a 220-acre Anacortes city park that is a popular destination for day trips. The campground has appeal for forest campers and seekers of woodland birds like woodpeckers, nuthatches, and owls. A maze of trails transects the park from side to side and the one-way loop road offers panoramic wayside views and picnic areas. Along with camping and hiking, the public boat launch offers opportunities to slip into your kayak for a different perspective.

After leaving the park, be sure to check the area next to the Washington State Ferry terminal. Numerous great blue herons nest on the pilings of the old cannery wetlands next to the main entrance. A new boardwalk provides access between the wetlands and the shoreline. An added feature here is the opportunity to walk onto the ferry to expand your chances of seeing more seabirds as the ferries ply the waters between a few of the prominent islands of the San Juan Archipelago. When you head toward Anacortes from the ferry terminal, take the time to stop at pullouts along the Guemes Channel to scope for more seabirds. The area around the Guemes Island ferry landing is especially productive.

After negotiating the traffic in Anacortes, drive into one of the public parking lots at the Cap Sante Marina. This marina has a more direct historical connection with the town and is very user-friendly. Some of the same birds that frequent other marinas are common here. Grebes and goldeneyes seem to enjoy the calm waters where small food fish tend to congregate. Be sure to drive the loop road above the marina for spectacular views across Padilla Bay to the North Cascades and Mount Baker.

After you leave the Anacortes area on Highway 20, take the Reservation Road and head for one of the newest additions to the list of places to relax, hike, and see birds. The Kukutali Preserve was a joint venture between the Swinomish tribe and Washington State Parks. An easy hike from the small parking lot takes you onto Kiket Island where three separate trails lead to the end of the accessible area. This preserve is for pedestrians only — no dogs, no bikes, no horses — just a quiet walk between Kiket and Similk bays. Woodland species and shorebirds will highlight your day and a picnic lunch is advised.

Our final stop on Fidalgo Island is the loop road around March’s Point. This unique peninsula juts into Fidalgo Bay and is home to a couple of huge refineries and associated industries. Don’t spend a lot of time thinking about them, just keep your eyes on the water and pretend they’re not there. There’s a good mix of water birds to see from the road, including loons, scoters, grebes, pigeon guillemots, and a variety of waterfowl. From the east side the peninsula, the dredge spoil islands in the Swinomish Channel have matured and frequently host American white pelicans, double-crested cormorants, and Caspian terns.

In a classic example of a partnership between conservation groups and private land owners, part of the peninsula hosts one of the largest nesting colonies of great blue herons in western North America. The Skagit Land Trust partnered with land owners to create a safe place for these magnificent birds to nest and raise their young. In 2019, 680 nests were counted, and if, you do the math, the conservative estimate would list the total number of birds at more than 3,000 individuals. The area is closed to the public, but the herons will be quite visible as they come and go during the nesting season.

If you ever need to get away for a while without driving too far from home, consider visiting and exploring Fidalgo Island. Take a kayak and big lunch — enjoy the eight lakes and numerous bays and inlets. Whether you stay for just a day or longer, you’ll be impressed.

Stay healthy and enjoy the outdoors as often as you’re able to do so.