A New Baby in L Pod

by Center for Whale Research 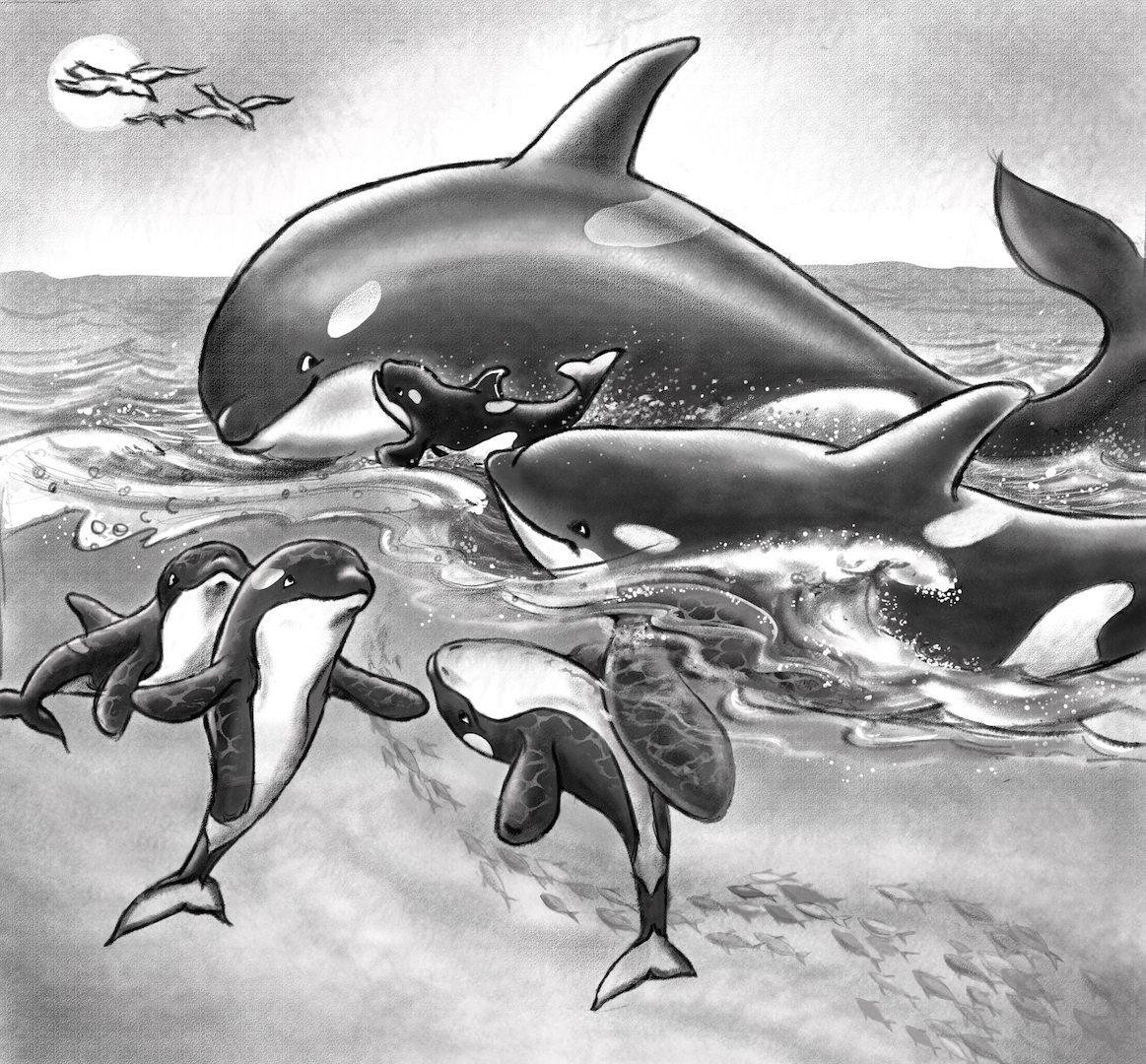 The Center for Whale Research (CWR) is thrilled to confirm that a new calf, L125, has been born into the southern resident killer whale (SRKW) community.

Following word that J, K, and L pod were in Haro Strait, CWR dispatched two boats with field researchers to photo-identify the new calf and as many other SRKWs as possible for our annual population census. CWR’s photo-ID expert, Dave Ellifrit, captured images that show L125 with fetal folds, indicating a relatively recent birth. “It is nicely filled out and appears to be a perfectly normal little calf,” said Ellifrit. L125’s size and shape are typical of a calf in good physical condition.

The last time the Center for Whale Research encountered southern resident orcas in the Salish Sea was January 20, 2021 (J and K pod). CWR’s most recent previous encounter with L pod was September 24, 2020. The other calves born into J pod in 2020, J57 and J58, were observed on Fev. 17 and looked to be doing well. For more information: info@whaleresearch.com.